The Buffalo Bills have given head coach Sean McDermott a multi-year contract extension. The Bills announced that McDermott had been extended via their public relations Twitter account, listing the positive changes he’s brought to the team.

HC Sean McDermott has signed a multi-year contract extension with the @BuffaloBills. pic.twitter.com/l18rivyx3E

McDermott has served as Bills HC since his appointment in 2017, previously serving as an assistant coach under Andy Reid with the Philadelphia Eagles and defensive coordinator for the Carolina Panthers under Ron Rivera.

In his three years in charge of the Bills, McDermott has accumulated a regular-season record of 25-23, with the Bills making the postseason in 2017 and 2019. Despite the success Buffalo has had during McDermott’s tenure, both of their playoff appearances have ended in Wild Card round losses.

Under Sean McDermott, the Bills have made a number of moves during this year’s offseason period. Most notably, the Bills traded for Stefon Diggs, one of the most sought-after wideouts in the league, as well as signing veteran cornerback Josh Norman. 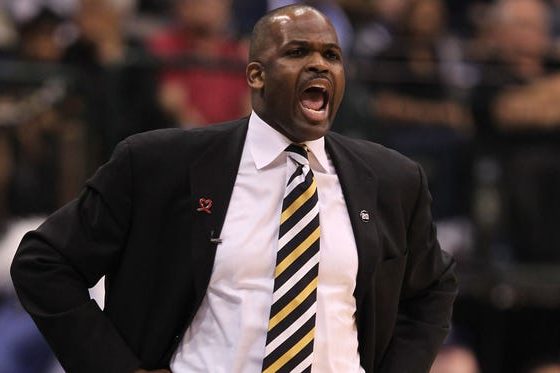 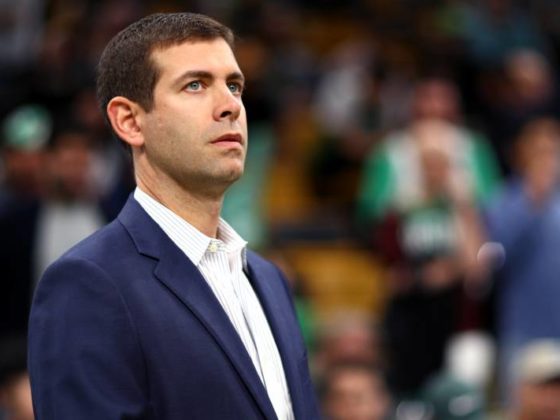