Top Dawg Entertainment star ScHoolboy Q has returned with a teaser for his new single, “Soccer Dad.” In a 52-second clip, the California native can be heard over royal horns as early 20th century cartoons paint the screen. Completing the teaser, the five-time Grammy nominee wrote, “See you soon.”

“Now here we go again/Before I had a fam, was mapping out/Everything I wanted, earned what I planned,” ScHoolboy Q raps.

“You pussy n*ggas know about my body/Caught my second wind/Quit actin’ like me and my crew of n*ggas ain’t bring the rappers in.”

ScHoolboy Q has not released a new project since CrasH Talk dropped in 2019. However, he did take to Instagram last summer to tease a few new songs along with an unfinished Rico Nasty collaboration. Now, he appears to be kicking off a Top Dawg Entertainment run in the summer with “Soccer Dad.” Check out the short clip below before the single drops on Tuesday. 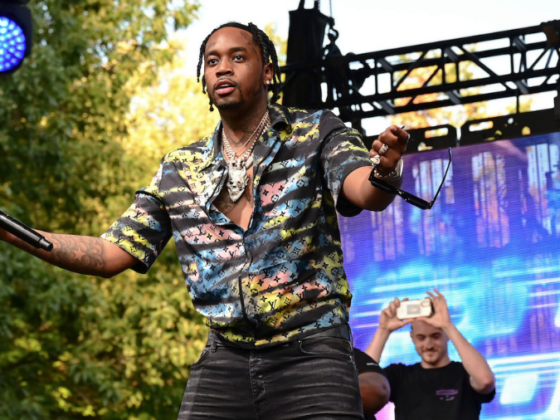 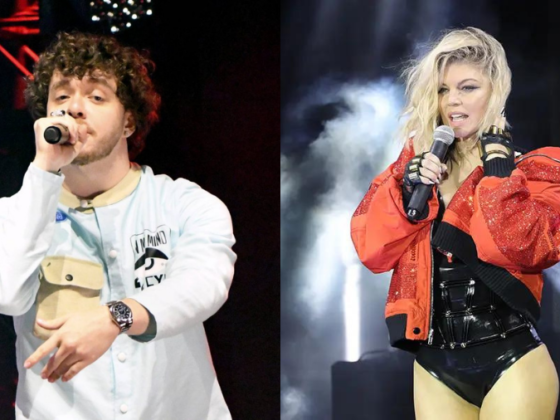