Top Dawg Entertainment’s Reason has announced that he plans on releasing a new project called No More, No Less: Demo 1. The “small collection” of new songs will feature Wale, Benny The Butcher, Zacari, Isaiah Rashad, Doe Boy and Adé.

“No More, No Less: Demo 1 [is] a small collection of thoughts and moments that I’ve been asked for repeatedly. [It’s] omething I wanted to give to y’all in the meantime. Love y’all, and see you soon,” he said about his new project.

Reason has remained relatively quiet since he dropped New Beginnings with Vince Staples, Isaiah Rashad, JID and Ab-Soul in late 2020. No More, No Less: Demo 1 will mark the beginning of Reason’s next era as he transitions from New Beginnings to what he considers as his debut album. To get things going, No More, No Less: Demo 1 will drop on October 29. 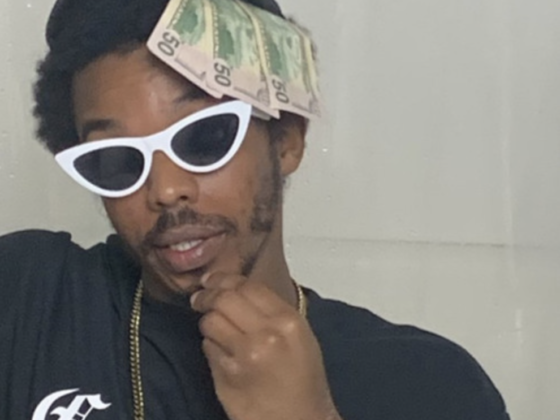 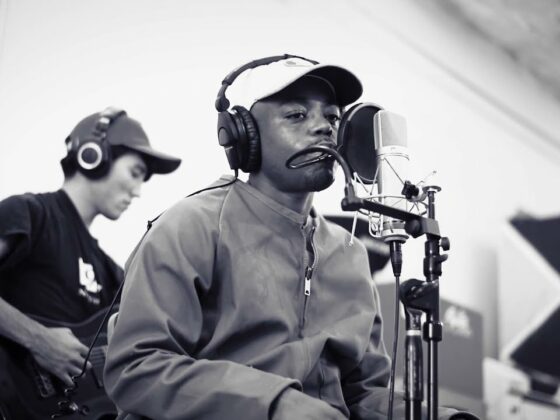