Reboots have been a major part of the film and television industry within the last decade and the 2020s will be no different. Earlier today, the state of California announced that it would be giving $678 million in combined tax breaks to nearly two dozen films that are slated to do production there in the next few months. In return, these films will create 4,088 crew jobs, 873 casting opportunities and 40,621 background acting gigs.

With this announcement, movie insiders were able to see the list of films receiving “qualified spending” breaks. Aziz Ansari, Karyn Kusama and Kobi Libii are currently working on untitled projects. Also, Kenya Barris is working on an untitled project with Jonah Hill. Headlining the list of films are revitalized versions of Scarface, White Men Can’t Jump and Beverly Hills Cop.

Very little is known about the White Men Can’t Jump film, but Black-ish creator Kenya Barris and NBA star Blake Griffin were tied to the project back in 2017. As for Beverly Hills Cop IV, Eddie Murphy and producer Jerry Bruckheimer are involved, but there is no word as to whether Murphy will star in the film or simply produce it. Rounding out the slate of reboots, director Luca Guadagnino is reportedly involved and very excited. Michael B. Jordan has also been rumored to have a hand in the project.

“It’s a great script. We’re working on that,” Guadagnino told Collider in October.

“I think the project is amazing. I have a great producer in Dylan Clark and a great studio in Universal, so if the gods of cinema want that, I’m in.” 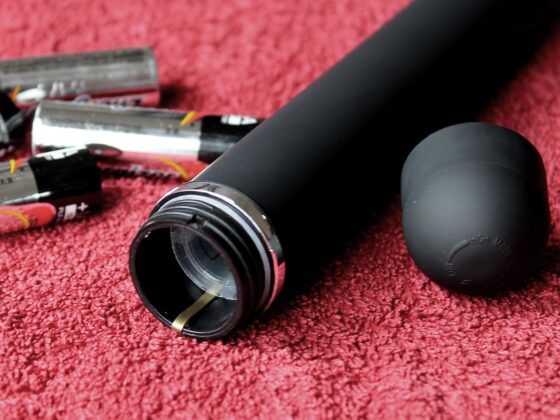 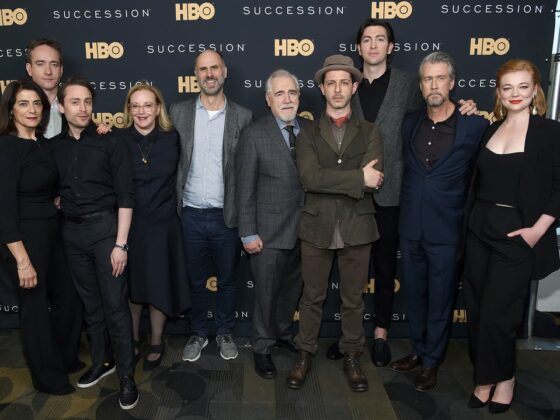 HBO Shares The Premiere Date For Season Three Of ‘Succession’