Season two of Bel-Air is set to kick off on February 25, 2023. In the second chapter of the classic show’s reimagination on Peacock, Jabari Banks, Simone Joy Jones, Coco Jones and Olly Sholotan will return to the screen. Also, it appears that the duo will have a few special guests along the way.

This month, Peacock has revealed the names of a few special guests that will appear throughout season two. Per Peacock, Brooklyn McLinn will come in to play the role of Doc Hightower, “a busy and driven basketball recruiter and AAU Coach who is impressed by Will’s game at Bel-Air Academy.” Alongside McLinn, Riele Downs will play the role of Yazmin, who is the Bel-Air Academy Black Student Union President. Not to be forgotten, Jazlyn Martin will play the role of Jackie, previously played by Tyra Banks. To top it all off, chart-topping artist Saweetie will also make a cameo as herself in season two.

“Season two of Bel-Air picks up with Will at a crossroads as a new figure comes into his life who challenges what he’s learned in Bel-Air and competes for control of his influence. He juggles this while navigating his home life with the Banks family and trying to rebuild the trust that was broken at the end of last season,” the season two description reads.

“We’ll see Will and Carlton’s brotherhood start to evolve as they grow closer, but still challenge each other about their differences. We’ll also see Hilary evolve as she becomes more of a boss in her influencer world and how that spills over into her relationship with Jazz, and also highlight the relatable struggles around Viv and Phil balancing marriage and family while trying to forge their own career paths and reconnect to the things that are important to them.” 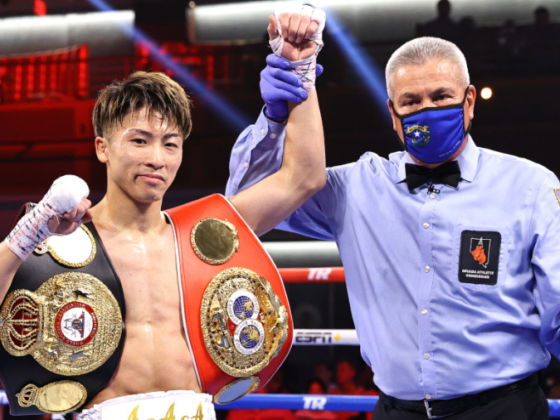