Coming into the 2017-18 NBA season, the San Antonio Spurs were thought to be a threat to the Golden State Warriors. A minuscule threat, perhaps, but a threat nonetheless. Much like the Houston Rockets, the Spurs had a team that could at least battle with Golden State and make their life a little bit more difficult in the playoffs.

If two-time All-Star and MVP hopeful Kawhi Leonard was healthy as initially expected, the Spurs would be right at the top of the Western Conference. Then, Leonard missed the first week of the season. Then, the second week. And then, the third. It wasn’t until Dec. 12 that Leonard finally returned from what was originally thought to be a routine rehab for his injured quadriceps. The same type of injury that teammate Tony Parker claimed was “100 times worse” when he went through a similar battle with his quad.

By the time Leonard played his first game, the Spurs were a surprising (but also not-so-surprising) 19-8 and LaMarcus Aldridge was playing like his former self and not the underwhelming 2016-17 version. Despite their success up to that point in the season, the Spurs still needed something else. They needed that second star to push them past the Warriors or Rockets. That star was Leonard and there wasn’t one person outside of the Spurs organization that knew what was going on with his rehab.

When Leonard did return, he was on a strict minutes restriction. He didn’t play more than 17 minutes in any of his first three games back and over the course of the next month, he would play in only nine of the Spurs next 17 games. His best outing was a 25-point, eight-rebound, four-assist performance against the New York Knicks on Jan. 2, a game in which he played over 30 minutes. However, one thing was painfully clear while watching him play during this month span, he wasn’t fully healthy. After missing three straight games in early January, Leonard played 28 minutes against the Denver Nuggets on Jan. 13, a game the Spurs won by 32. Following that game, he never saw the court again.

That’s when the rumor mill really started to spin out of control.

It became an NBA soap-opera style — in San Antonio of all places. There were reports of him returning, only for those to be shot quickly shot down. It was a constant back and forth of “Kawhi is almost ready” to “Kawhi is a long way away.” He went to New York for a second option in February. Things only got more controversial from there. From Popovich addressing Leonard’s “group” to Leonard electing to stay in New York during the Spurs’ playoff run that ultimately ended in a gentleman’s sweep by the Stephen Curry-less Golden State Warriors.

All the Spurs can do now is ensure their star player is happy and that he focuses on his rehab. The odds that straight-faced Kawhi Leonard was actually pissed at a Hall-of-Fame head coach and one of the NBA’s top organizations probably aren’t that high, and for all anyone knows, this could have all been blown way too far out of proportion. But the Spurs won’t leak any news, good or bad, and now they have to prepare for next season.

Despite the Leonard controversy, the Spurs still played sound, fluid basketball. Aldridge was an MVP candidate for a good chunk of the season. Dejounte Murray made a massive leap on the defensive end, propelling himself into the conversation as one of the league’s top perimeter defenders over the course of one season. Rudy Gay was actually serviceable again. Patty Mills, Davis Bertans and Bryn Forbes helped lead a Spurs unit that finished top-five in the NBA in bench scoring. Manu Ginobili was still Euro-stepping fools into the next generation and it wouldn’t shock anyone if he came back at age 41 and did the exact same thing for one more year.

Unfortunately, they ran into the Warriors, who, even without Curry, were simply too much for the Spurs. When Popovich’s wife passed away after Game 2, causing him to understandably miss the following three games, all hope felt lost. It was a sad end to a confusing season, a season that still saw the Spurs win 47 games — the first time they failed to reach 50 wins since the 1998-99 season (a season that was shortened to 50 regular-season games because of a lockout). Heading into next season, there are a few question marks surrounding the direction of the team.

It is expected that Leonard will be in a Spurs uniform next season and he doesn’t become a free agent until 2019. Aldridge also has another year remaining on his deal. Parker will become a free agent, freeing up $15 million for the Spurs to play with. A big issue is the $16 million Pau Gasol will make each of the next two seasons. Gasol is a relic of what he used to be and at 37 years old, he’ll be nearly impossible to move on the trade market. If his production is similar to what he was able to do this past season, he won’t be someone the Spurs will want to keep around, especially with players such as LeBron James or Paul George potentially being available as free agents.

This isn’s a situation the Spurs organization is familiar with. How they approach next season with controversy still swirling around could dictate the next several seasons. The Warriors are still great. The Rockets are great. The entire Western Conference is becoming one giant super conference. Things are only going to get tougher out West and for the Spurs to survive, it starts with a fully healthy Kawhi Leonard stepping on the court for game one of the 2018-19 season. 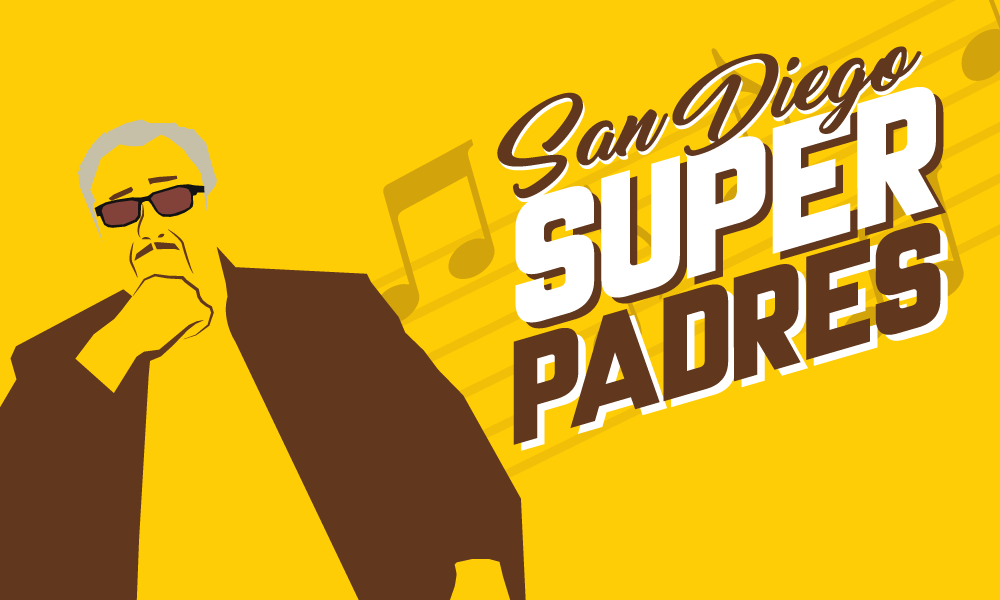 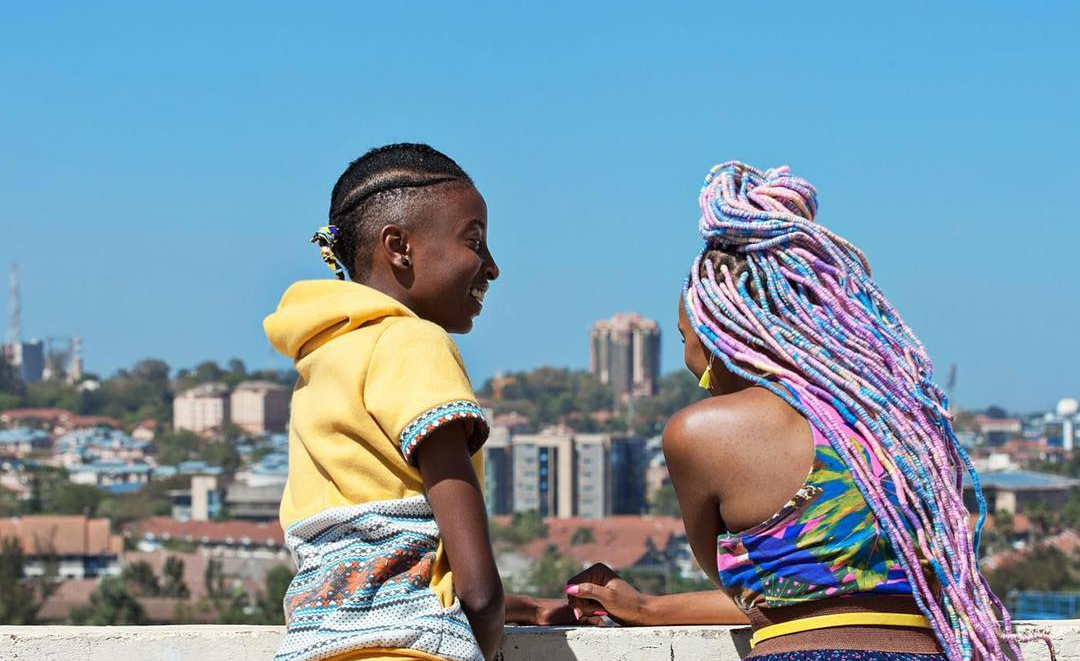