The Hauser brothers, Sam and Joey have finalized their transfer decisions after deciding to leave Marquette this spring. Sam, the oldest with only one year of eligibility left has decided to attend Virginia. Joey, the youngest, coming off a solid freshman year is going to Michigan State. Both brothers will have to sit out with Joey having three years left to play. Most thought the brothers would stay together before the shocking announcement of the pair splitting up. Virginia and Wisconsin were the presumed favorites with the national champs ultimately getting at least one brother.

Both the Hausers are knockdown shooters that were great fits for Marquette’s offense. Sam, the oldest played a sort of small-ball four which should allow him to slide nicely into Tony Bennett’s offensive scheme in two years. Joey has some positional flexibility which should be interesting to watch how Izzo uses him. His defense will need to improve to see minutes under a coach like Izzo as it wasn’t something preached at Marquette.

Marquette was better than it has been the past few years on that side of the ball but nothing like a Spartan team is coached. Michigan State finished 9th in defensive efficiency on KenPom last year while Marquette was 45th.

Hearing the brothers decision to transfer will be of much interest to many who follow college basketball. The two decided to transfer pretty soon after Markus Howard decided to return to school. Many initially wondered if the two decision had any correlation after no one saw this coming. 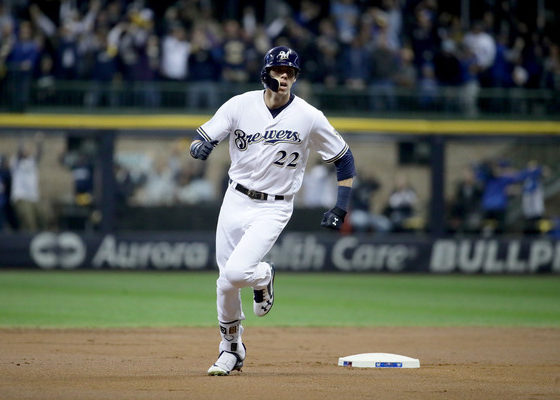 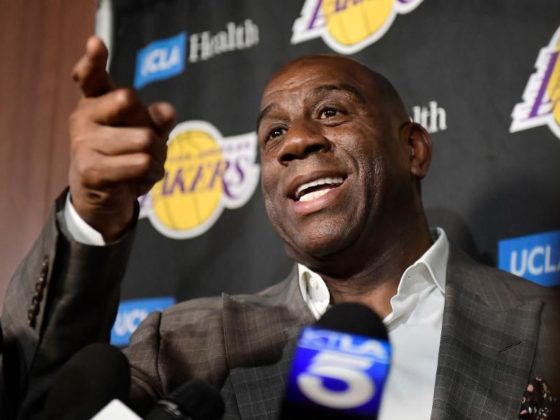