The world of football is mourning this evening. College Football Hall of Fame Inductee Sam “Bam” Cunningham passed away at 71 years old on Tuesday. A cause of death has not been determined.

Cunningham rose to prominence in the early 1970s as a member of the USC Trojans. During his college career, he won the 1973 Rose Bowl MVP award and earned an All-American selection. Most notably, he ran for 135 yards and two touchdowns during the 1970 season opener against an all-White Alabama squad.

After leaving college, Cunningham was selected 11th overall by the New England Patriots. In 1978, he helped the Patriots rush for an NFL record-breaking 3,165 yards. That record would last until 2019 when Lamar Jackson and the Baltimore Ravens broke it. He played 11 years for New England and finished with 5,453 rushing yards, a Patriots record.

“Sam ‘Bam’ Cunningham was one of my favorite players throughout the ’70s and my sons all loved him,” Patriots Owner Robert Kraft said.

“As much as I admired him as a player, my affection for him only grew after spending time with him and learning more about him as a person. He made a tremendous impact, both on and off the field, and was beloved by his teammates. As a Patriots Hall of Famer, Sam’s legacy and contributions will be preserved and celebrated forever, but today his loss is felt with heavy hearts.”

Cunningham leaves behind a wife, a daughter and three brothers. 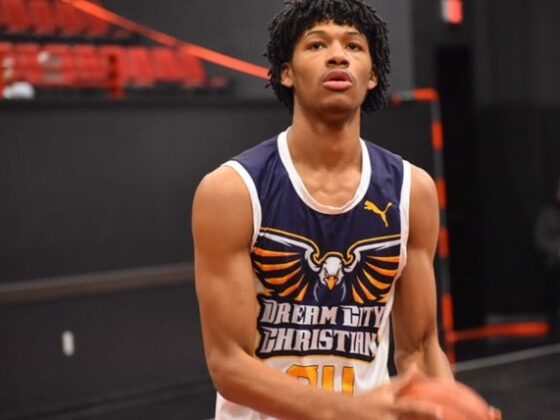 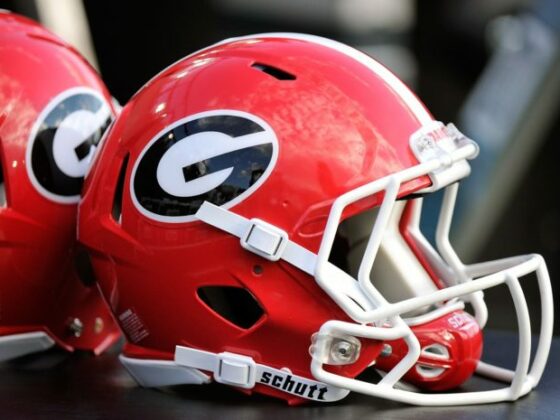