Jairus Byrd will be moving on to greener pastures. The New Orleans Saints are set to release the veteran safety once free agency starts on March 7th. The news comes our way via Ian Rapoport of NFL Network.

This move by the Saints is sort of a strange one because it doesn’t really help their cap situation that much. New Orleans will save $3.7 million by cutting Byrd but will still have to pay him $8 million in guaranteed money. Byrd signed with the Saints back in 2014 for $56 million on a six-year contract but never lived up to the hype. He only recorded 3 interceptions in his 3-year tenure with the team. He was the 46th best safety according to Pro Football Focus.

According to Spotrac.com, the Saints will have about $30 million to cash in during free agency. The Saints already have Kenny Vacaro and Vonn Bell on the roster as high draft picks so it’s doubtful the team will add a high priced safety in free agency. 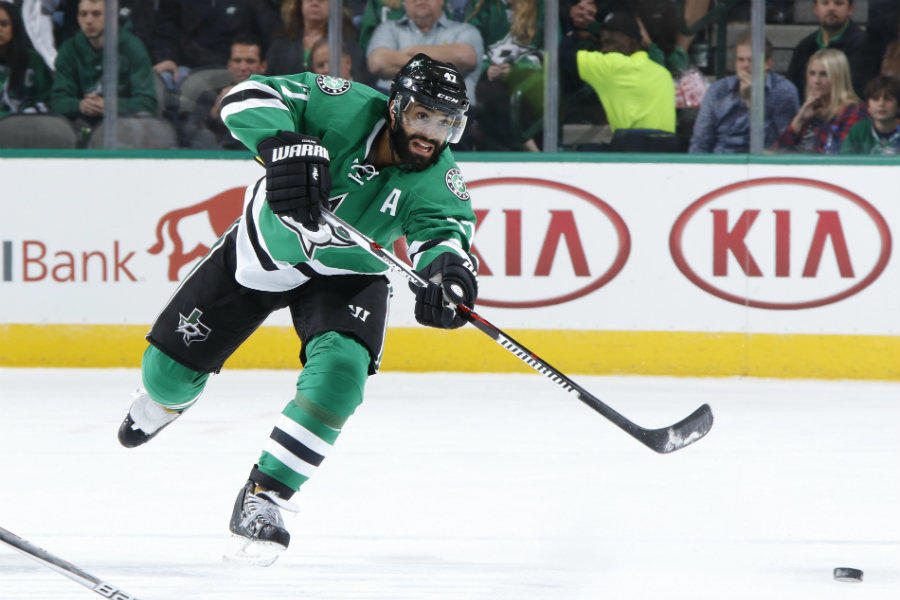 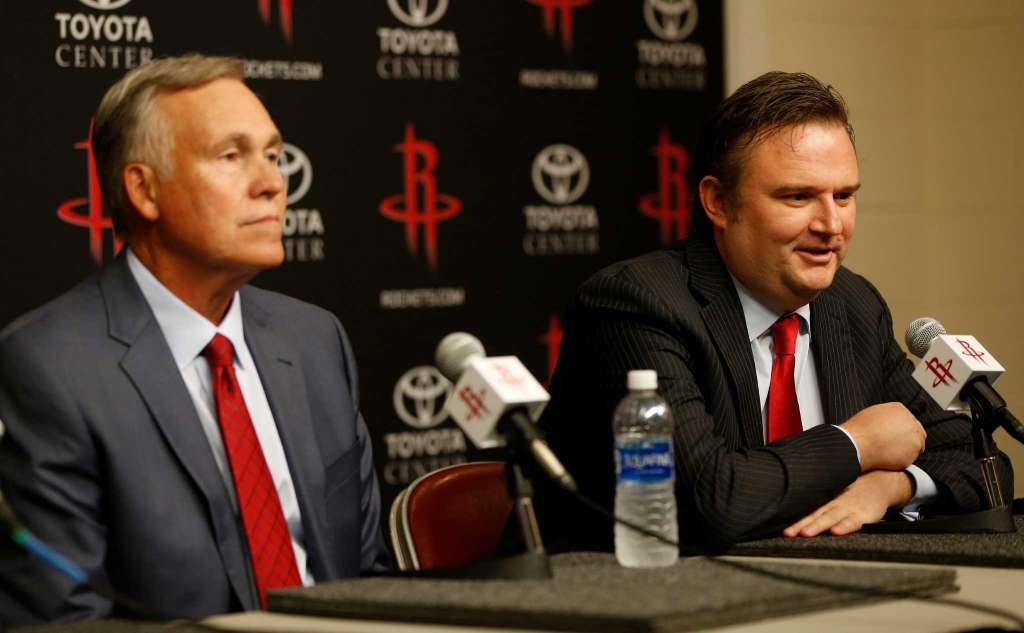