The 2015 salary cap has been officially set at a touch over $143 million. There are several NFL teams including the Jaguars, Raiders, Browns, and Jets who have at least 50 million to spend during free agency. The Saints on the other hand could be in big trouble.

New Orleans is currently a little more than 22 million over the limit. That’s 10 million more than any other team. This means the team has until March 10th to get under the 143 number. The only way to do this is by releasing players on the roster. For all intensive purposes let’s try to get the Saints under the salary cap.

Drew Brees, Jimmy Graham, Jarius Byrd, and Junior Gallete appear to be safe especially considering it would give the team negative cap space by cutting them. By releasing Marcus Colston, Jahri Evans, and Ben Grubbs the team is still 10 million over the cap. This by no means are small loses. Colston is the teams all time leader in receptions, receiving yards, and receiving touchdowns. Evans and Grubbs are a pair of pro bowl guards who Brees will sorely miss. After cutting those three players things get a little trickier.

It’s hard to see how the Saints can manage the cap without moving on from Jordan. New Orleans would likely have to release 10-15 players just to have enough money to sign their rookies. Let’s not forget New Orleans has impending free agent Mark Ingram who has likely played his last game in the big easy. The clocking is ticking New Orleans, and the rest of the league is waiting for your next move. Mickey Loomis the General Manager, will have his hands full to put together a Superbowl contender this offseason. 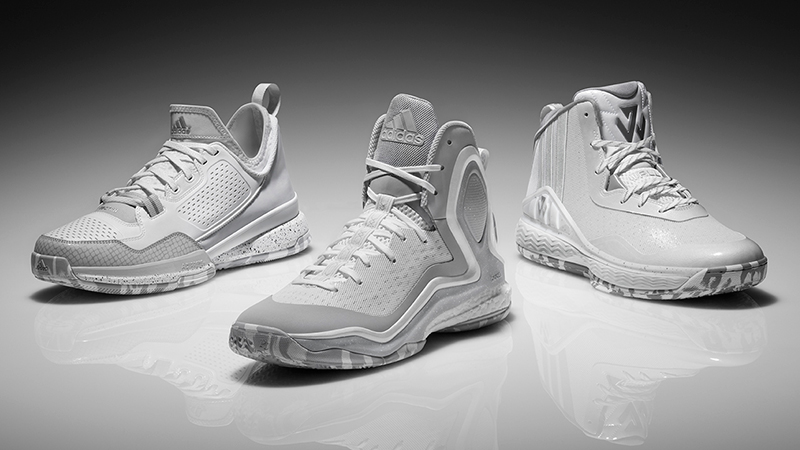 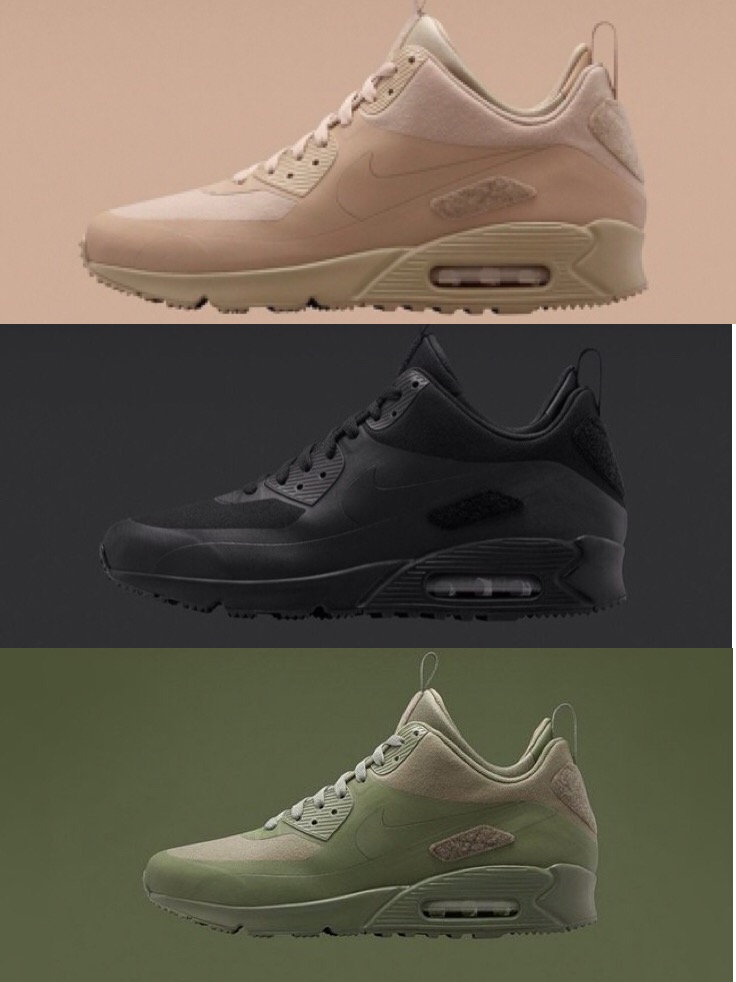