Performance-enhancing drugs are not an old concept to human society. In Ancient Greek, athletes in the Olympics used performance-enhancing substances like hallucinogenic mushrooms, alcohol such as wine and brandy, and sesame seeds. Some would go as far as ingesting animal organs such as sheep hearts and gonads before the games. Their reason was they want to be as strong and capable as animals. Such methods were not considered cheating!

In the 19th century, physiologist and neurologist Charles-Edouard Brown-Sequard made a concoction he called “Sequarine” or “Elixir of Life”. It became the first performance-enhancing drug in professional sports in America. Pitcher Jim Galvin took the concoction and won the game thereby proving the wonderful effects of the drug. The concoction was made of gonads of dogs, cats, rabbits, sheep, guinea pigs, and other animals. During that time, substances that were said to mimic the abilities of animals were common in the market.

Aside from drugs that affect our physical abilities, nootropic drugs have also been helping people for decades. Nootropics or smart drugs are any types of pharmaceutical drug that enhances the intellectual abilities of people with cognitive and psychological issues. However, this drug has become well-known that people suspect that it will become the next abused drug.

Knowing that performance-enhancing drugs are almost as old as sports competitions, we must ask ourselves how safe are they? Or rather are there any safe drugs that we can take to enhance our day-to-day performance?
Safe Substances That You Can Take

This drug is not a mystery to us. It is commonly found in coffee, tea, and some energy drinks. Caffeine pills are also quite common in the market! What it does is it stimulates our central nervous system. It improves our memory, alertness, and gives us that “unstoppable” type of mood that gets us through the day.

Although it is not considered illegal, too much caffeine intake can affect our lives in a bad way. It can cause insomnia, nausea and vomiting, anxiety, stomach irritation, and increased heart rate accompanied by high blood pressure.

Commonly known as a waking drug due to its main function, it is a prescription drug given to people with problems with narcolepsy. One study suggested that this type of drug can brighten someone’s mood and enhance their memory. It is considered as the limitless pill because it has no adverse effects. It can be used by anyone who wants to be productive all day and night.

Moreover, modafinil is now used to treat ADHD, memory loss in people with Alzheimer’s, and something as simple as jet lag.

Creatine is one of the naturally-occurring chemicals in our body. Our muscles use it to give us enough energy to do tasks that are taxing – such as lifting heavy things. However, it can be produced synthetically, which athletes and bodybuilders take to enhance performance. Some of the benefits of creatine are it helps muscle growth which consequently improves our strength and endurance, increases our body mass, and improves muscle recovery after an exercise.

Furthermore, creatine plays a huge role in our cognition as well. Studies show that creatine has a connection with the occurrence of neurodegenerative diseases such as Parkinson’s disease, Alzheimer’s disease, Huntington’s disease, and the like. In fact, creatine supplements are now seen as a gateway for people to avoid such diseases!

It is a naturally-occurring chemical that is commonly found in plants like tobacco. Aside from smoking, people consume nicotine by patches and gum chewing. It has similar effects—it’s a stimulant after all. Some of these effects are increased alertness and heart rate and improved focus. Nicotine patches and gum help smokers quit cigarette addiction as well.

Additionally, in 2004 researchers observed that nicotine patches helped in improving the cognitive performance of people with schizophrenia. Another study saw that nicotine helps in the improvement of depression albeit short-term. These studies show that nicotine does help in improving our lives. However, they strictly remind us that nicotine is an addictive drug that has to be used with caution.

What Affects Our Day-to-day Performance

Our performance in a day is usually indicated by our productivity as a person. An athlete could say he is productive because he did his training routine without pulling a tendon. A student could use the number of academic tasks he had finished in a day. Most of the time, our productivity is affected by how well we perform a certain task—plus our speed and intensity in doing it. With that said, there several common things that affect our performance:

This is undeniably one of the things that help us perform. Before the invention of drugs that enhance our ability, sleep has been giving us the energy to survive the day. Having enough sleep boosts our immune system and mood, strengthens our heart, and improves our brain function. Sleep literally keeps us alive.

Aside from our physical health, our mental well-being should also be prioritized. Experts emphasize that sleeping early and eating meals at the right time are the simplest way we can improve our mental health. Getting exercises as simple as taking a walk calms our brain which makes us focus more on a task. Even playing with your kids or pets helps your brain in producing neurotransmitters that make us feel okay.

Taking performance-enhancing substances has always been questioned. One thing a person has to keep in mind is his and other people’s well-being. We cannot deny that any type of drug has side effects that could make our condition worse. Another is that there are researches providing results that debunk the said benefits of a particular drug leaving us confused and unsure of which one to believe.

It is also undeniable that some people who take these sorts of substances want to perform more, to do better—to be better. However, it creates several ethical dilemmas that we are not close to solving. For instance, how far are we willing to “develop” ourselves just to be the “best”? When will we say “enough”? 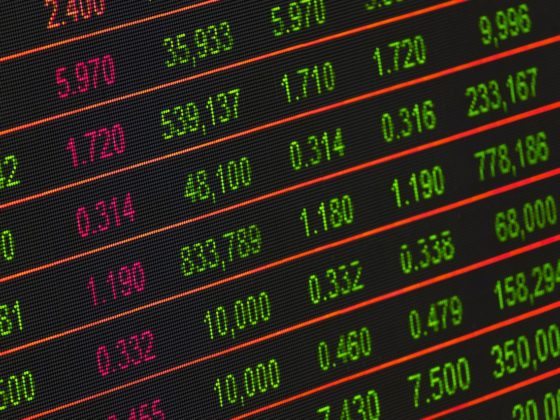 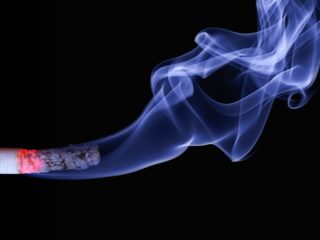 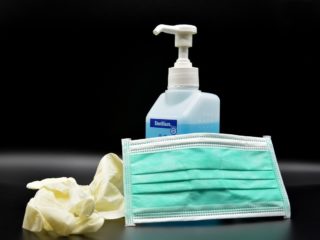 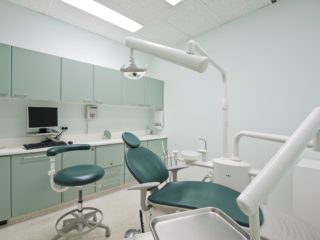 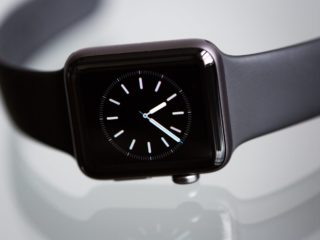 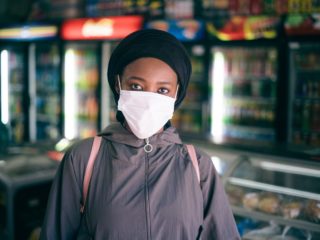 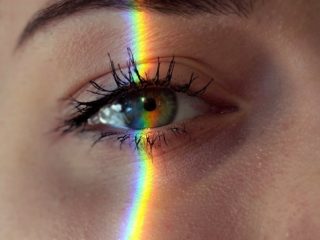 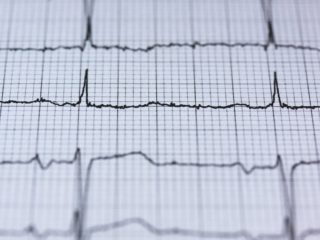 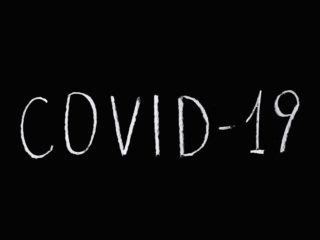