SAFE is quickly earning a name for himself in the world of music. While much isn’t known about his personal life, the music has spoken volumes about his talent. In a matter of a few short years, the rising artist has found himself collaborating with Playboi Carti, Bibi Bourelly and Smoke Dawg. More recently, SAFE appeared on Khalid’s chart topping album, Free Spirit. The two worked together to produce the standout track, “Don’t Pretend.” Now, he’s looking to create his own moment with his debut solo project. SAFE has dropped his debut album, Stay.

The new project from SAFE serves as the follow-up to his 2015 breakout project, Stay Down. The body of work from the up and coming artist delivers twelve new tracks including “Summer’s End 2,” “Piano” and “Damaged.” In addition, the project repackages the previously released track, “Paid In Full.” While he’s made his name through collaborating with other artists, SAFE’s debut album comes with two features feature from QUIN and Playboi Carti. Overall, the project delivers the smooth, late night sound that we’ve come to love over the past few years.

Check out the full project above and let us know what you think of SAFE. 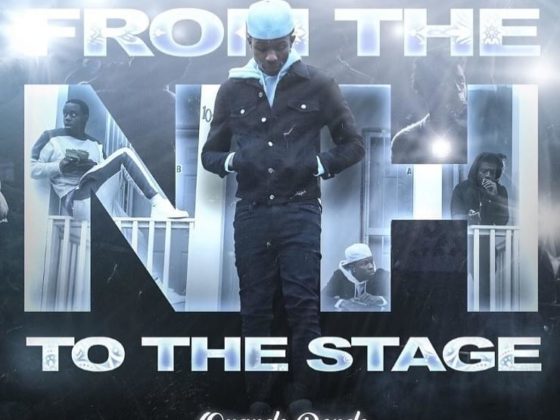 Album Stream: Quando Rondo – From The Neighborhood To The Stage 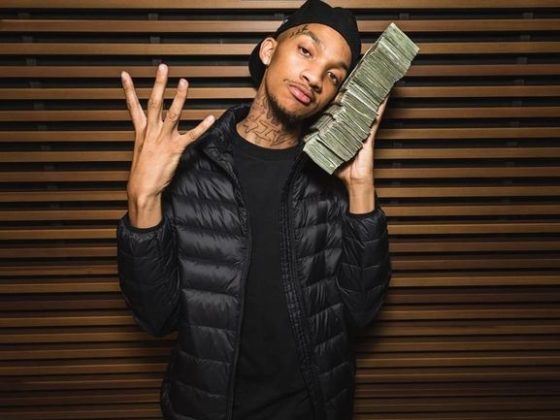