Ryan Murphy’s massive Netflix deal is already paying off for the streaming giant and we’re not even one year in. According to Deadline, Murphy will be directing a film adaptation of the Tony-Award nominated musical, The Prom. Not only that, but he’ll be directing an absolutely stacked cast.

Meryl Streep is set to star alongside Nicole Kidman, Ariana Grande, and James Corden. Awkwafina, Keegan-Michael Key and Andrew Rannells are also set to appear in the film in key roles. Deadline reports that production is slated to begin in December, with a Fall 2020 theatrical release ahead of a release on Netflix.

Murphy has functioned mostly in the background over the course of his career but he’s still no stranger to success. He helped create both Nip/Tuck and Glee and even in recent years, he’s found incredible success working at FX. He’s behind Twitter’s latest obsession, Pose, which was renewed for a third season after just the second season premiere. Then, he’s also responsible for American Horror Story, which is entering its ninth season this fall.

So, here’s to the next four years of that Netflix contract, Ryan Murphy! Should be a fun time. 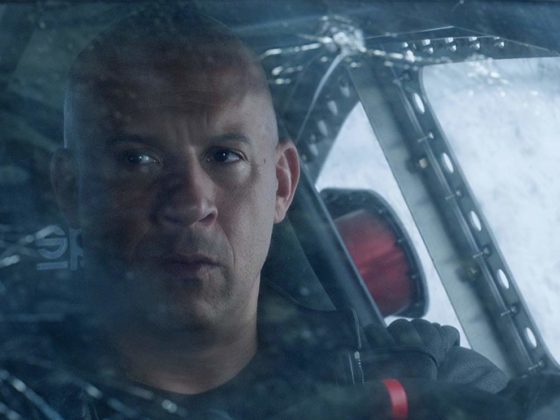 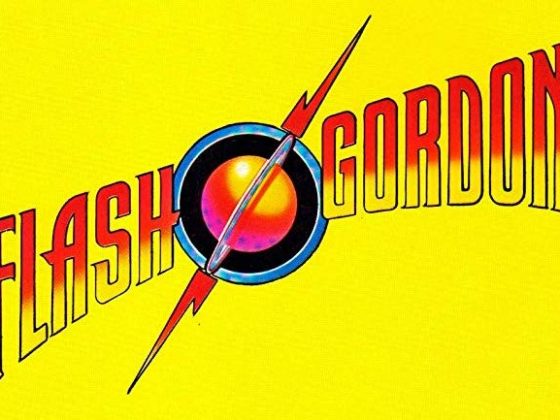