FX is already having a great start to 2019. What We Do In the Shadows premiere in March to rave reviews. Then, the newest season of Pose was so popular it was renewed for a third season after just one episode. Add in an intriguing third season of Snowfall, then new seasons of Archer, Baskets, and Legion and it looks like 2019 is gonna be a hot year for the network. They’re wasting no time prepping for the latter half of the year too as the network announced fall premiere dates for some of their biggest returning shows.

Most notably, American Horror Story: 1984 and It’s Always Sunny in Philidelphia. AHS: 1984 is still, unsurprisingly, shrouded in mystery. Ryan Murphy and co. released a short teaser for the upcoming season a couple of months ago revealing the title and 80’s-slasher-movie tone but nothing else. We still don’t know anything about the plot but, we won’t have to wait too much longer now. The ninth season of the horror anthology premieres on September 18th at 10 PM.

In an equally terrifying, but wildly different vein, It’s Always Sunny in Philidelphia returns for its 14th season a week later on September 25th at 10 PM. Other than those two shows, FX also announced the premiere dates for both Mayans MC and Mr. Inbetweeen. Mayans Mc ride back into our first lives on September 3rd at 10 PM, and Mr. Inbetween gets back to work on September 12th at 10 PM.

Stay plugged-in to Def Pen for any updates on this year’s fall TV lineup. 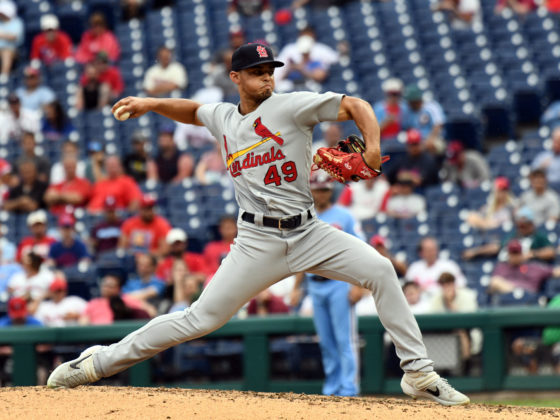 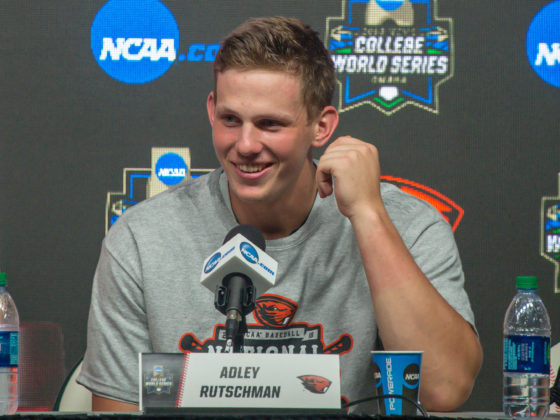