FX has released the new trailer for Snowfall‘s third season. The new season of the FX drama will take place in 1984 during the height of the crack-cocaine epidemic. Things will heat up in the new season when emerging kingpin, Franklin Saint, begins to catch the attention of his neighbor, Sergeant Wright. Meanwhile, the CIA is working overtime to make sure the flow of crack-cocaine does not stop anytime soon. Not to mention, the crack-cocaine trade is used as a front for America’s exploits in Central America.

Snowfall will return to FX on July 10th 2019. Check out the trailer above. 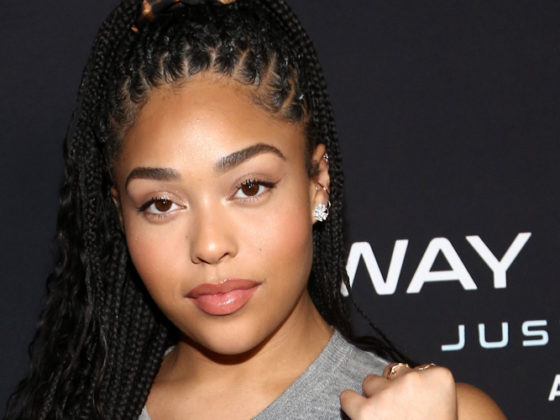 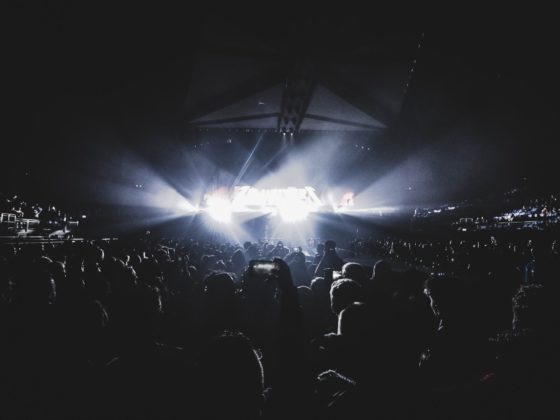 Biggest Events in UK this summer