If there’s one thing movie theaters can expect each year at Thanksgiving, it’s a new Disney film at the box office. While a Strange World did recently arrive in theaters, that isn’t the film that is continuing to dominate the online ticket counter. Disney and Marvel’s Black Panther: Wakanda Forever arrived in theaters two weeks ago and it has not left the box office since. The film is expected to generate at least $40 million during the holiday weekend. If projections hold, the film will near the $600 million mark globally and cross the $300 million mark domestically. In return for the continued support that fans have shown the film, Ryan Coogler shared a quick message with moviegoers via Instagram.

“That is the only word that comes to mind for your support of our work in the film Black Panther: Wakanda Forever. I am filled with it,” he wrote.

“Thank you. Thank you to the people who bought their tickets early and camped out on the opening weekend. Thank you to those of you [who] took their families out – young ones and elders in tow. To those who organized youth screenings and afterparties, who bought out theaters for communities and friends. To all of you who watched multiple times, and encouraged other folks to check it out.”

Black Panther: Wakanda Forever has a long way to go before it can eclipse the commercial success of its predecessor, but it does appear to have lived up to the expectations that many set for it.

“Wakanda Forever may not be the perfect Marvel movie, but [it] prove its worthiness as a bridge – not merely between Phase 4 and Phase 5… but from the bleakness of loss to a stable place from which a new generation can move forward,” Melanie McFarland of Salon wrote.

Wakanda Forever sets the stage for the next phase of the MCU to begin with Ant-Man and the Wasp: Quantumania in February 2023. 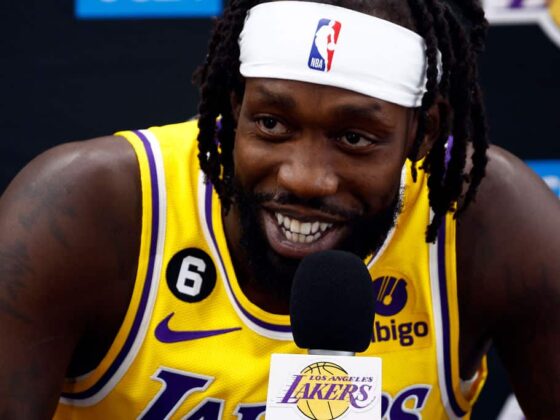 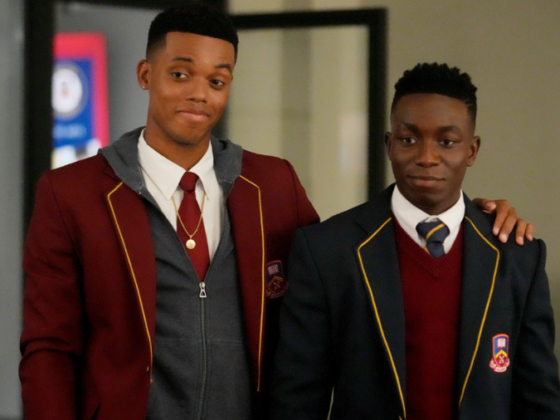