The Rockets have been looking for a quality star pairing next to James Harden since, well, he was first acquired. From Dwight Howard, to Chris Paul, and now Russell Westbrook, nothing has worked. Westbrook wanting out is a titanic request, and not just for the haul that Houston would get back but for the team that is getting the former MVP. Westbrook is owed $41 million this season, $44 million next season, and $47 million in 2022-2023 according to Spotrac. Whatever team interested in Westbrook will need to either have space to absorb his contract or enough bad contracts to match and send back to Houston. But these players cannot be your Nic Batum-type salaries: Houston is still trying to win.

One of the team’s interested in acauiring Russell Westbrook has, surprisingly, been the Charlotte Hornets.

The Hornets have emerged as a potential suitor for Rockets All-Star Russell Westbrook, sources tell our NBA Insider @ShamsCharania. pic.twitter.com/8hineXP3AN

The Hornets have entered rebuild mode since losing Kemba Walker (and one could say, they have been rebuilding even with him), so it is surprising to see them as an interested party. A third team would likely need to be added to help facilitate the contract side of things. But the glaring problem is not a lack of intersted teams – it is the massive amount of money that Westbrook is owed on his current deal.

One thing that remains important, eespcially for Rockets fans, is that The Athletic reported that superstar James Harden in “locked in” and is preparing for the upcoming season. That news, coupled with the understanding that the Rockets are still looking to build around Harden should provide some comfort.

The issues in Houston do not end with Westbrook asking for a trade. Kelly Iko and Sam Amick of The Atheltic have revealed a great number of issues from coaching to locker room frustrations. One of the reasons Westbrook wants out of Houston is because of the lack of accountability in the locker room. So whie removing Russell Westrbook from the equation will fulfill a trade request, there are deeper more problematic roots that need dealt with. 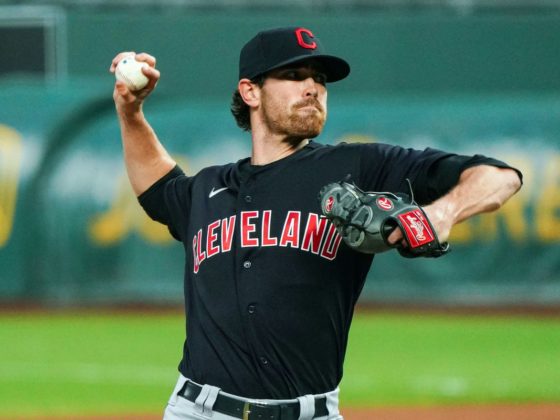 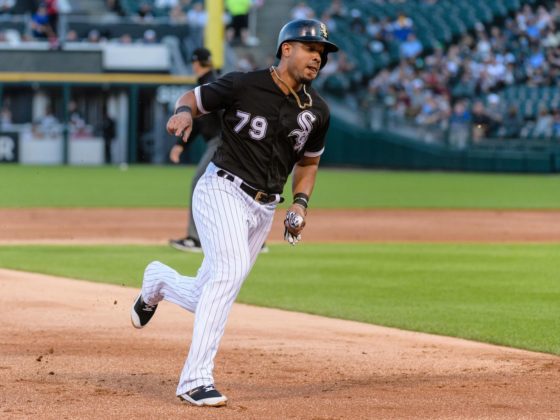