We know that Rihanna is slated to perform, Princess Of China, at the  54th Annual GRAMMY Award Ceremony (Feb 12th) with Coldplay, but could the ‘We Found Love” singer be planning a massive performance with her mentor Jay-Z ?

The rumor mill is starting to burn up with the possibility that Rih & Jay will perform their collaborative effort, Talk That Talk, at the GRAMMYs.  The Ester Dean penned track serves as the third single from Rihanna’s sixth studio album of the same name. The ‘Talk’ era has just started so its guaranteed that she will perform a single off the album at the GRAMMYs.

What do you think ? Could the rumors be true ? 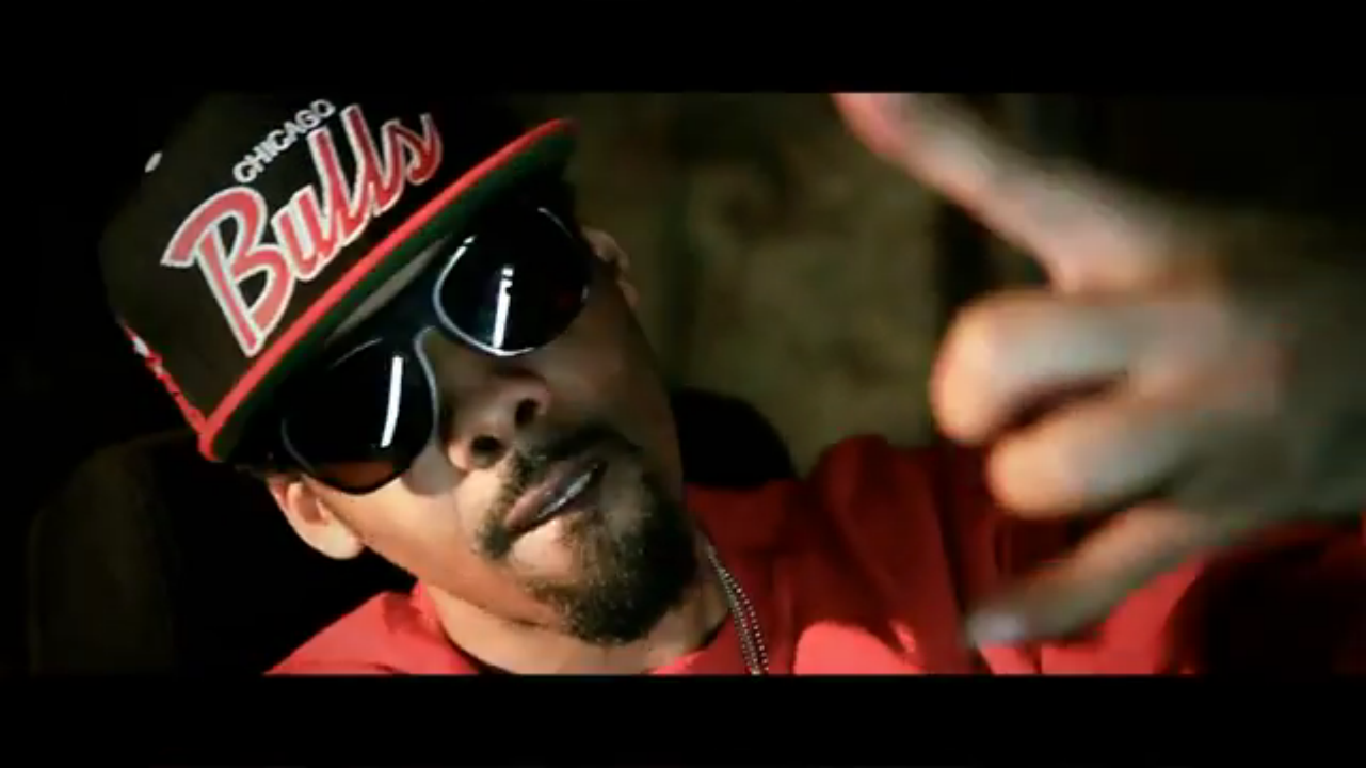