Longtime NFL coach Romeo Crennel has announced he is retiring from coaching after 50 years of coaching football. He served in various roles on multiple NFL teams including the New York Giants, New England Patriots, New York Jets, Cleveland Browns, Kansas City Cheifs, and Houston Texans. Crennel served as a Head Coach or interim Head Coach for the Cleveland Browns, Kansas City Cheifs, and Houston Texans. His last role in the NFL was as a senior advisor for football performance with the Houston Texans last season.

After 50 years of coaching in the #NFL, Houston’s Romeo Crennel has announced his retirement.

As a Head Coach in the NFL with the three teams, Romeo Crennel has an overall record of 32-63. While he never quite caught on as a Head Coach he was an invaluable defensive mind and a top-level defensive positional coach and coordinator. Each of the three teams he was the Head Coach of had problems that were by no means entirely his fault. Crennel served on the coaching staff of some great teams and leaves an amazing legacy behind in the NFL.

Romeo Crennel dedicated his entire life to football and he will be greatly missed in football. Now he can focus on his next stage in life and spend more time with his loved ones. We here at Def Pen Sports congratulate the longtime coach on his career and wish him the best in his retirement. 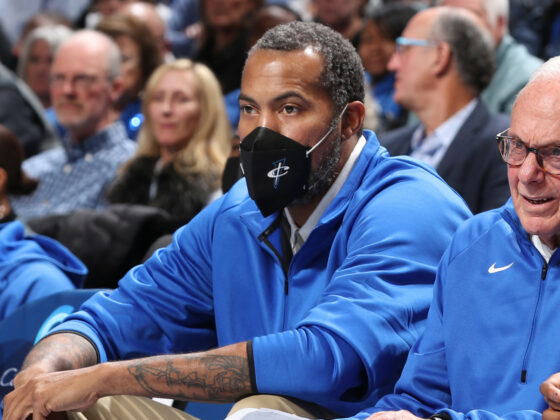 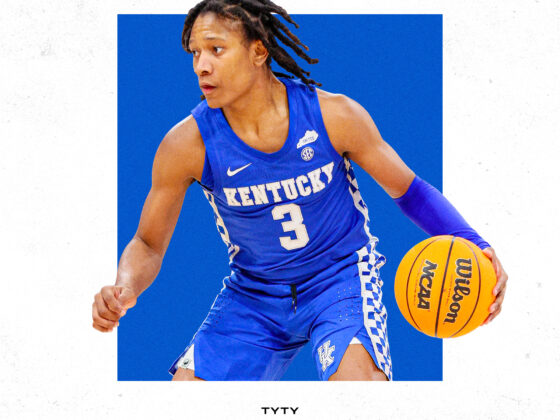