In April 2020, Quibi burst onto the scene with a slate of shows and hopes of disrupting the streaming market. Unfortunately, the streaming platform came crashing down in December 2020 and left many shows in the wind. One of the many shows left looking for a new home was Kevin Hart’s Die Hart.

The first season of Kevin Hart’s Die Hart debuted on Quibi last summer. Led by Hart, the show follows his journey of learning how to become an action star. Along the way, he is mentored by John Travolta, Nathalie Emmanuel, Josh Hartnett and Jean Reno.

After a successful run in season one, the show has made the transition from Quibi to the Roku Channel. As part of the transition, Hart and company will return for a second run of laughs, lessons and more.

“We couldn’t be more excited to bring an equally hilarious, action-packed second season to the record number of viewers who have watched in recent days,” Ryan Collins of the Roku Channel stated.

“We’re excited for the opportunity to team up with Roku and be the first Roku Original to get a second season. We can’t wait for fans to dive into what is sure to be an even bigger, more action-packed season two,” LOL CEO Jeff Clanagan added.

Season one of Die Hart is currently available on the Roku Channel. Season two, entitled Die Harter, will arrive on the platform in the coming months.

.@KevinHart4real is back in action. #DieHart is getting a second season! Drop a ? if you're ready for #DieHarter. pic.twitter.com/cMuJki0zHI 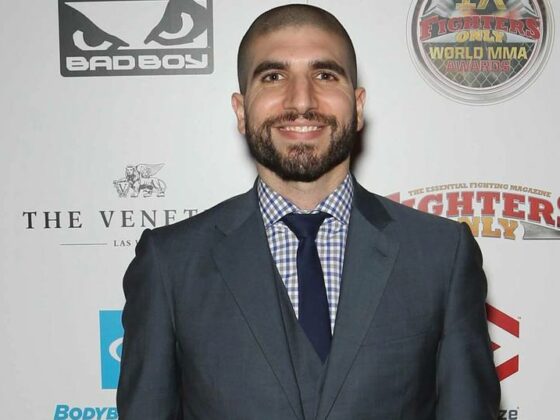 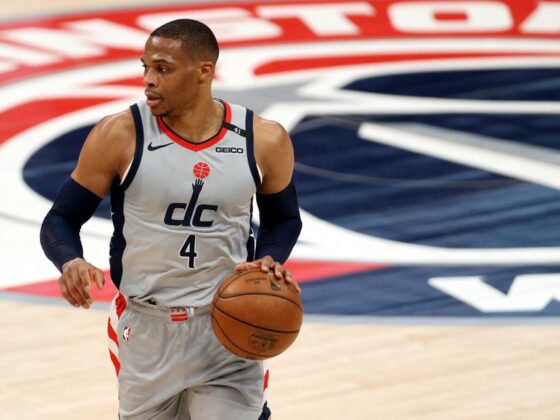 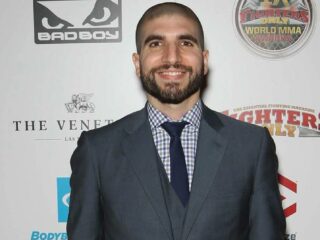