Marsai Martin has partnered with Quibi to launch her own talk show, Tiny Talk Show. Produced by Art & Industry, the show promises to be “the world’s smallest functional talk show.”

“It’s one-sixth [the] scale of an actual set which reflects the mission of the show itself: intimate, revealing, and devoted to subjects with a lot to say,” the streaming service writes.

“Join Marsai as she asks the big questions and steers us through this new world as we discover sometimes the littlest voices are the loudest,” Quibi adds.

This news comes just a day after the emerging streaming service earned ten Primetime Emmy nominations during its first run. 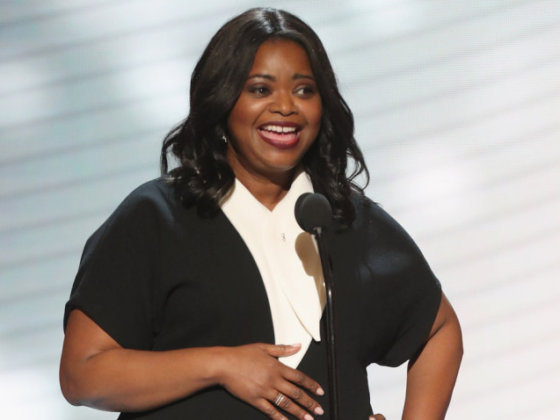