California native ROE has announced that her upcoming EP, My Way, will arrive on May 7. The talented singer-songwriter will add to a highly-anticipated release weekend that includes Top Dawg Entertainment, NBA Youngboy, Rod Wave and several others.

ROE is a Venice, California native who has been a part of many of the R&B songs you’ve enjoyed over the years. She has collaborated with some of the biggest R&B acts in the game such as Mary J. Blige, Usher and Teyana Taylor. Outside of R&B, she’s also offered her talents to the likes of Kash Doll and City Girls. Not to mention, she’s helped put together music for hit television series like Empire and Star.

Leading up to the release of My Way, ROE has remained incredibly active. In recent months, she’s performed at ASCAP’s 2020 Summer Showcase and put out singles like “I Like” and “Baby” with DJ Battlecat. Now, the only thing left is to deliver the full-length project. 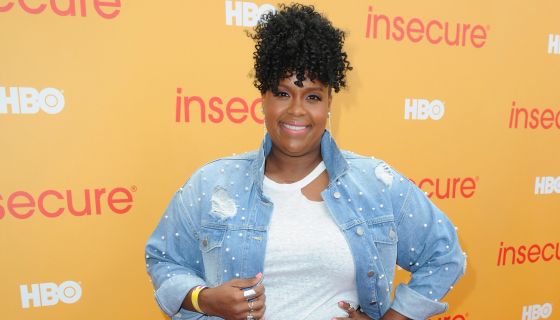 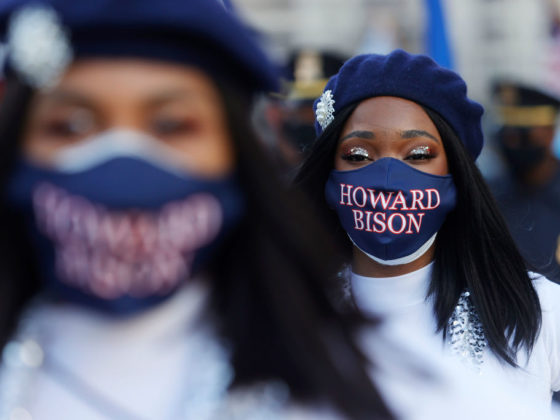