Rodions Kurucs, a forward for the Brooklyn Nets from Latvia, has been arrested following an alleged domestic assault incident. ESPN reports that an incident involving Kurucs choking his then-girlfriend is said to have taken place in June, with a judge later ordering Kurucs to stay away from the woman.

The Brooklyn Nets released the following statement after the news of Kurucs’ arrest emerged:

“After learning of the allegations against Rodions Kurucs, we notified and are assisting the League Office as they begin the process of gathering more information. The Nets organization takes allegations of this nature with extreme seriousness. While the investigation is underway and as we continue to learn more, we will refrain from commenting further.”

“The former couple flew away together arm in arm in the days that followed, and only after an unfortunate breakup did these claims appear — claims that the misdemeanor hearing revealed were backed by no photographs or objective medical facts.”

Kurucs averaged 8.5 points and 3.9 rebounds per game in his 63 appearances for Brooklyn last season, his rookie campaign. The news of Kurucs’ legal troubles serves as the latest unwelcome news for a Nets team with high hopes following the signings of Kevin Durant and Kyrie Irving during the offseason, with forward Wilson Chandler receiving a 25-game suspension last week. 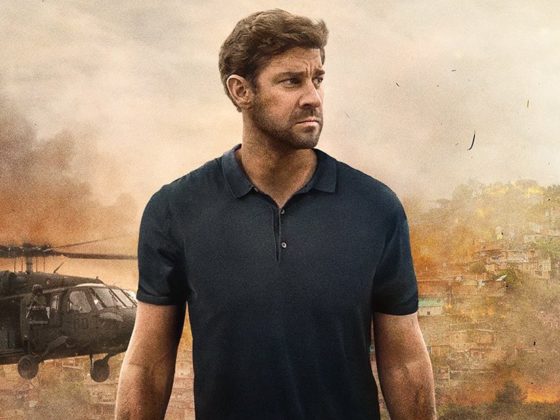 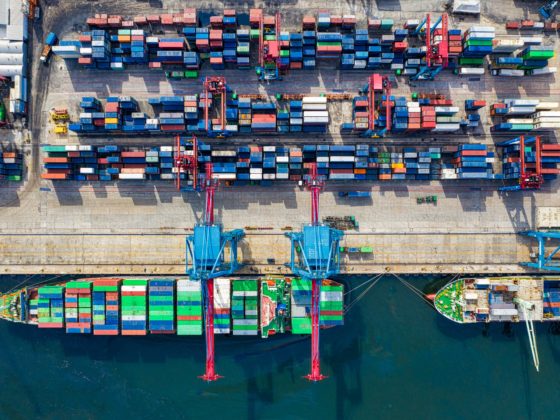