Rockies outfielder Charlie Blackmon has reportedly tested positive for COVID-19. This is not the first big leaguer to have it, as there was a recent outbreak of COVID-19 amid the Philadelphia Phillies training camp in their facility in Clearwater, Florida.

With this positive test from Blackmon, he is not the only one as two other Rockies players have also tested positive for COVID-19 following workouts at Coors Field, the Rockies home ballpark. This brings up even more reason to question if there could be fears of a second wave in the near future.

Blackmon is about to turn thirty-four years old and is entering his tenth year in the big leagues. He is coming off of three straight all-star caliber seasons as well as winning two silver slugger awards in the last four seasons.

Last season, Blackmon played in 140 games for the Rockies, where he hit .314/.364/.576 with 32 home runs and 86 RBI while patrolling the outfield. For the time being, it seems that he will look to try and get healthy again while battling COVID-19 alongside the other Rockies teammates who tested positive.

Though the night has brought great news regarding an official return to play, this report of more positive cases of COVID-19 has to be a little worrisome. Things could spike, and the league could be in hot water again, having to decide what to do. But for now, the plan is for camps to open July 1st and have Opening Day be slated for sometime around July 23rd. 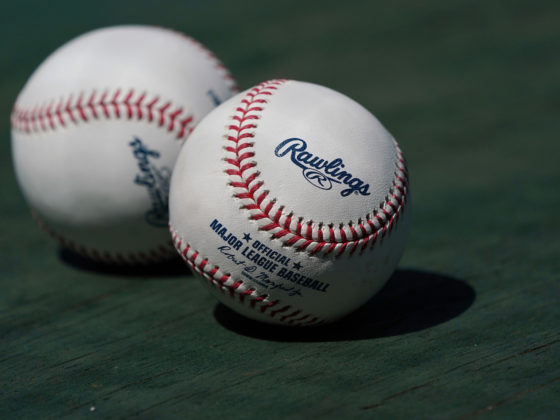 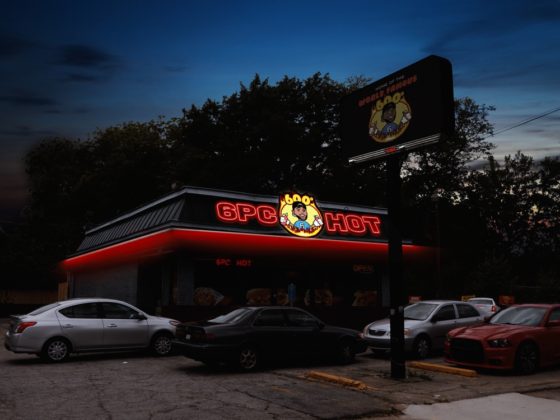