Major League Baseball has continued to try and find a solution where the negotiations seem to continue to be a war between the two sides. In the midst of all this, a wrench may be thrown into these negotiations with the latest news out of the Philadelphia Phillies camp.

The Phillies have released a statement that they have had three staff members, and five players have tested positive for COVID-19. The small outbreak of COVID-19 all comes at the Phillies camp in Clearwater, Florida.

On top of this, ESPN’s Jeff Passan has indicated that a Toronto Blue Jays team member has tested positive for COVID-19 as well. However, this player had recently spent time in the Phillies minor league system, and this has been an indication that it could potentially be tied to the Phillies’ outbreak.

Dunedin is just up the road from Clearwater, where eight people in the Philadelphia Phillies organization tested positive.

This small outbreak could be an indication of a stall in negotiations between the two sides. If COVID-19 ramps up for a second wave, the talks might be ended simply because there may be no feasible way to get a 2020 season underway.

For the time being, it seems like waiting game, to see if other Phillies players or staffers test positive or if any other organizations are experiencing a second wave and then go from there. In terms of negotiations, it seems like this might make things a bit interesting between the two sides. 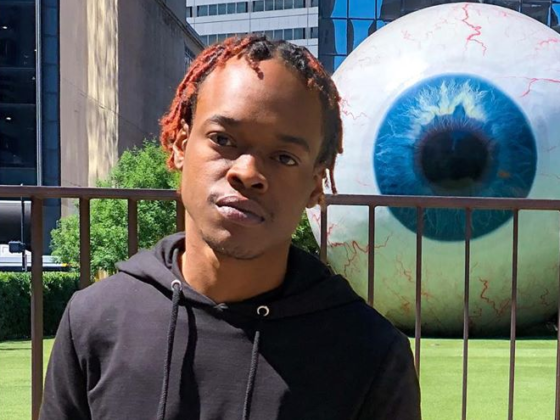 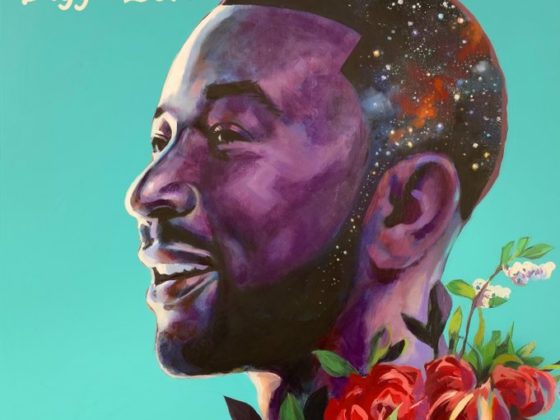