The Houston Rockets are reportedly looking to make sweeping roster changes, save for moving James Harden. However, there is another player that appears to be safe from trade in forward PJ Tucker. Kelly Iko of The Athletic says that the Rockets are “enamored” with Tucker and want to keep him long-term, even looking to carve out a role for him after his playing days are over. Iko also adds that the two sides have been looking into an extension and there is healthy mutual interest.

It is also worth noting that Iko reports a trade involving Tucker would be strongly disapproved by both Harden and D’Antoni. That is some strong backing for someone many initially saw as simply a role player with boundless energy.

Few teams have had more puzzling offseasons than the Houston Rockets. After a disappointing exit in the NBA Playoffs at the hands of the Golden State Warriors, Houston is looking to retool their roster. However, more has changed than anticipated. Head coach Mike D’Antoni is operating under the last year of his contract after extension talks stalled, a bad sign for his future in Houston. They lost a longtime executive in Gersson Rosas to the Minnesota Timberwolves, though he has been trying to get a higher up job with another organization for a while.

So while almost everyone, including Chris Paul and his bad contract, appear on the table for trade, Tucker likely will not be on the move either. Maybe an offseason of change will not all be bad. Houston initially signed PJ Tucker to a 4-year contract in 2017. At the time the amount of money in the deal, $32 million, seemed egregious. But now, that is a bargain for a high-motor player who crashes the glass.

On a side note, the Rockets also unveiled this new secondary logo, which is questionable in mine and many other’s opinions. So you get some good news with the bad.

The #Rockets have debuted a new logo! 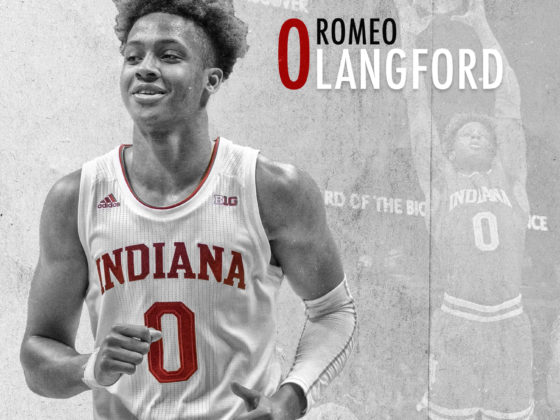 DJ Khaled Reportedly Throws Tantrum after Album Debuts at No. 2