The 31-18 Houston Rockets are expected to be one of the busier teams ahead of the 2020 NBA trade deadline and are reportedly in discussions with multiple teams about a deal centered around Swiss big man Clint Capela. According to ESPN’s Adrian Wojnarowski, the Rockets are hoping to pile up draft assets in exchange for Capela and are also seeking an impact wing player.

The Rockets are engaged in three-way trade possibilities that might allow for them to use Capela to gather the draft assets needed to acquire an impact wing player, league sources said.

In talks around the league, the Rockets are expressing hope they can find a deal — or a series of deals — that would bring them back a wing and a center for Capela by Thursday’s 3 p.m. ET trade deadline, sources said.

Even though the explosive backcourt tandem of James Harden and Russell Westbrook has produced big numbers for the Houston Rockets through the first half-plus of the 2019-20 NBA season, they are still a piece or two away from being legitimate championship contenders. Adding Westbrook over the summer was expected to be a move that helped them make that championship run but instead, they remain just the five seed out West.

Clint Capela has been a major building block in the Rockets’ success over the past handful of years but GM Daryl Morey isn’t one to shy away from exploring every trade option. This season again, Capela has worked as a nice rim-diving complement to Harden and Westbrook’s playmaking but there’s no doubt the wing position remains a glaring weakness for Houston.

What will be tricky to maneuver for the Rockets is acquiring another starting-caliber center in exchange for Capela along with the impact wing player they’re currently seeking. Capela’s backup is veteran Tyson Chandler and when Capela missed Houston’s last two games with a nagging heel injury, 6-foot-5 forward PJ Tucker has been forced into filling in as the starting center.

While this has worked in short stretches for the Rockets in the past, Tucker will not be the answer at center if Capela is in fact shipped away. Houston will have to replace Capela with a big man capable of anchoring the lane and running the pick and roll with their two star guards.

Harden and Westbrook’s volume scoring has carried the Rockets to the position they’re currently in, but they still certainly need an upgrade at the small forward position over the likes of Ben McLemore and Danuel House. With Harden, Westbrook and Eric Gordon already supplying more than enough offensive firepower, perhaps they can find a defensive-minded forward to help them become more well-rounded, but it won’t be an easy task.

According to the report, Houston is exploring three-way deals as well so this could make it easier to find the final couple of pieces they need to become a top team in the West. The Atlanta Hawks are a team to keep an eye on in the Clint Capela trade market as they’ve shown interest in star centers across the league including Steven Adams and Andre Drummond. 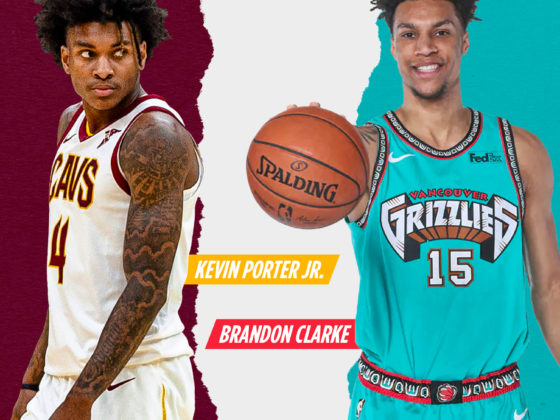 Productive NBA Rookies Who are Flying Under the Radar 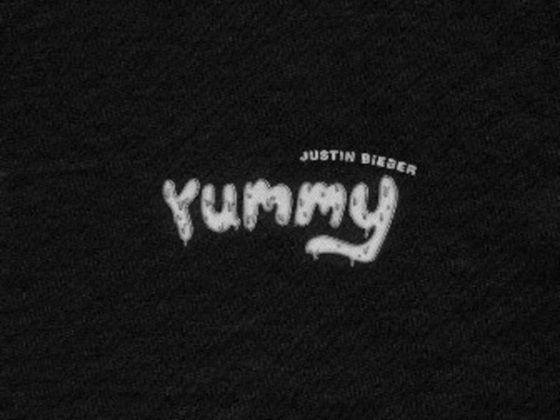