The Chicago Bears have traded pass rusher Robert Quinn to the Philadelphia Eagles for a fourth-round draft pick. Ahead of the NFL Trade Deadline, the veteran pass rusher was considered a likely candidate to be traded. Chicago has younger pass rushers they want to give more snaps to while Philadelphia looks to add an experienced pass rusher to a team they view as Super Bowl contenders. The Eagles have made several moves this offseason and now make another to add depth for the rest of the season.

This season as a member of the Chicago Bears, Robert Quinn recorded six solo tackles, eight total tackles, and one sack. While not quite the dominant pass rusher he once was, he still provides quality depth and experience to the Eagles’ roster. Championship rosters need depth and Quinn is exactly that for the Eagles. If an injury happens, the team will be happy to have Robert Quinn on their roster. The NFL Trade Deadline is quickly approaching and teams will look to add draft capital or add players that can help prepare them for a playoff run. We here at Def Pen Sports will provide the updates as they happen. 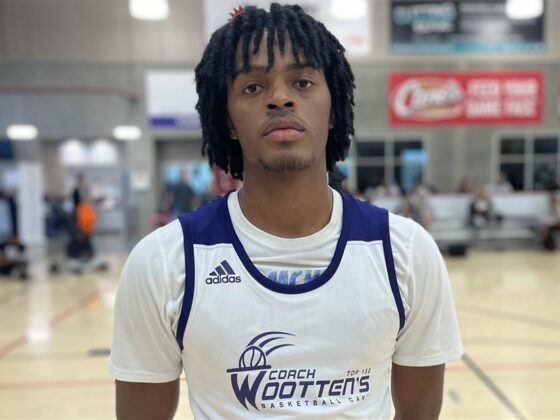 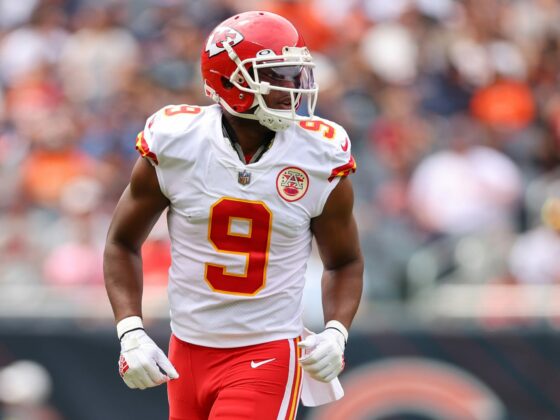