In a news conference today, Jupiter Police Chief Daniel Kerr announced that Robert Kraft, owner of the New England Patriots, was charged with two counts of soliciting another to commit prostitution as a result of an investigation into human trafficking in Jupiter, Florida. Kerr revealed some details of the investigation and the involvement that lead Kraft to be charged.

According to Jupiter police, Robert Kraft visited the Orchids of Asia Day Spa on two separate occasions, where he committed the act of soliciting another to commit prostitution. Chief Kerr stated that they have video evidence of Kraft committing the misdemeanor level crime which was recorded at the spa. Kraft’s visit to the spa took place “approximately a month ago” according to police.

According to NFL Network’s Ian Rapoport, the NFL has released a statement addressing the situation.

The NFL statement on #Patriots owner Robert Kraft and his solicitation charge: “The NFL is aware of the ongoing law enforcement matter and will continue to monitor developments.”

In a statement, Stacey James, a spokeswoman for Kraft, said

“We categorically deny that Mr. Kraft engaged in any illegal activity. Because it is a judicial matter, we will not be commenting further.”

Kraft’s New England Patriots won their fifth Super Bowl since 2004 earlier this month beating the Los Angeles Rams in a low-scoring affair. In his time as the owner of the Patriots, the 77-year-old Kraft has dealt with his fair share of media firestorms. Ranging from spy gate and deflate-gate to the arrest and conviction of his tight-end, Aaron Hernandez, of murder. If any owner knows how to deal with the media and league while going through the process of the justice system, it’s Robert Kraft. 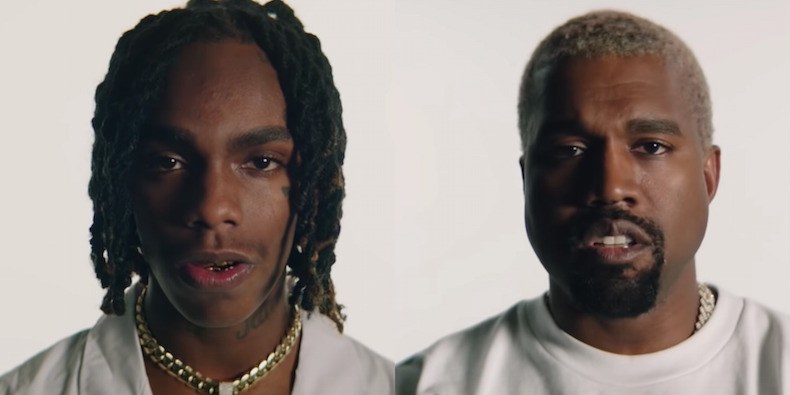 Report: YNW Melly Believed To Be A Supsect In The Murder Of A Police Deputy 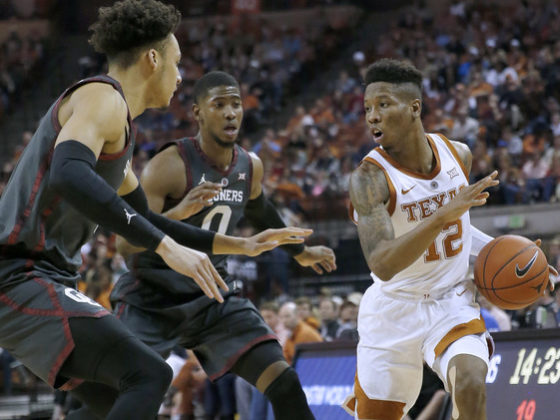