Robert Dillingham to NC State. An ESPN top 10 prospect in the class of 2023. @SCNext pic.twitter.com/cgvXOkCO9C

Robert Dillingham is Kevin Keatts’ highest ranked commitment since being named the head coach at NC State in 2017.

He is tied for the Wolfpack’s second highest ranked commitment in the modern recruiting era with CJ Leslie.

Robert Dillingham made news earlier in the year when he joined the new Kanye West prep school Donda Academy. Rumors that he was quietly committed to the Kentucky Wildcats have remained, but over the course of the Fall, he seemingly had a change of heart. The Kevin Keatts tenure at North Carolina State has been rocky at best, but this could help turn things around for him and the struggling ACC program.

Dillingham could be a program-changing player if he is used correctly on the court and make waves in the NBA. Five-Star talent cares first and foremost about getting to the NBA and being successful. This is an opportunity for the Wolfpack to reshape and redefine what their basketball program is all about. 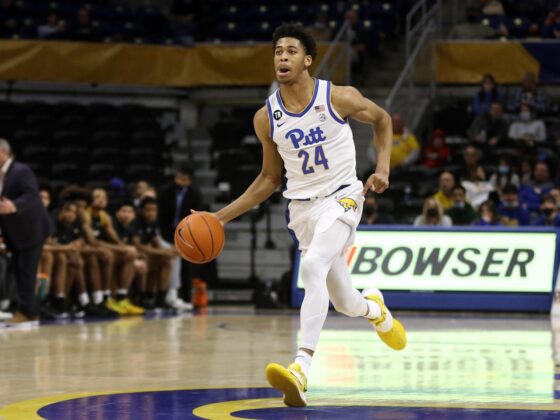 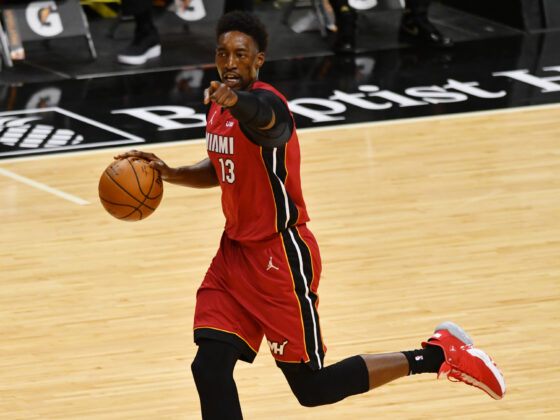 Bam Adebayo Will Have Thumb Surgery To Repair UCL Injury