2023 top ten recruit and number one point guard Robert Dillingham has committed to the Kentucky Wildcats. He was originally committed to the North Carolina State Wolfpack, but reopened his recruitment and removed the school from consideration. Several programs were interested in the recruit but he ultimately committed to the Kentucky Wildcats over the Louisville Cardinals, USC Trojans, and Auburn Tigers. Of those four schools, he only took an official visit to Kentucky. Head Coach John Calipari has another five-star recruit heading to his program.

Breaking: Robert Dillingham tells @PaulBiancardi he has committed to the University of Kentucky.

Dillingham attends Donda Academy and is the No. 5 overall prospect in the ESPN 100 for the class of 2023. @robwitdashifts pic.twitter.com/UtpAEieomp

Robert Dillingham in all likelihood will be another “one and done” prospect that plays for John Calipari and the Kentucky Wildcats. He has his eyes set on the 2024 NBA Draft and barring a setback will likely leave college after his freshman year. Dillingham is the second 2023 recruit to commit to Kentucky joining five-star combo guard Reed Sheppard. While Dillingham is ranked seventh in the class, Sheppard is ranked 22nd. More names will likely join them later in the 2023 class.

Top-five recruit Robert Dillingham has committed to Kentucky, he tells ESPN. Decommitted from NC State in March. No. 2 guard in 2023.

“If you put in the work at Kentucky and Coach Cal thinks you are good enough to make it – then it will happen for you,” he said. @PaulBiancardi

Head Coach John Calipari is used to coaching talent at Kentucky. Robert Dillingham joins a great program with a great track record for getting guys to the NBA. Will he join the ranks of Calipari NBA Lottery picks? Only time will tell. 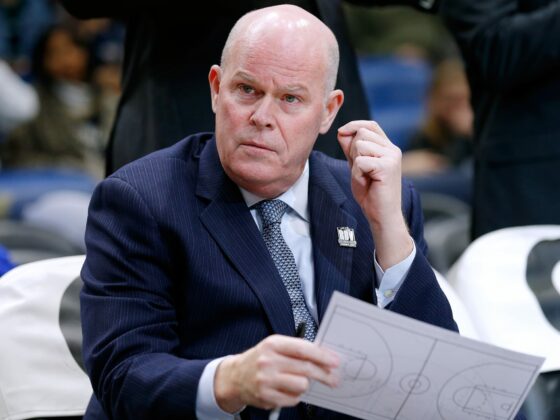 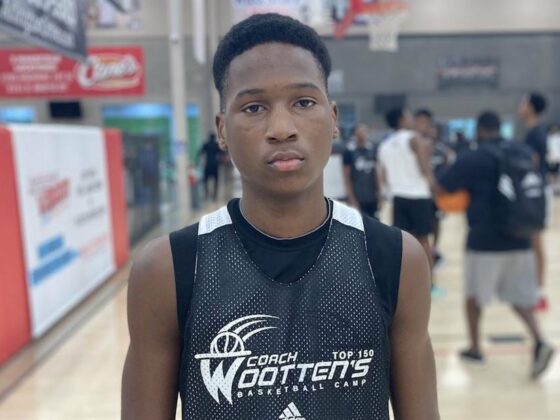