Perhaps the most interesting prospect in the entire 2022 NBA Draft, Shaedon Sharpe presents a unique path to the NBA. Shaedon Sharpe graduated high school early and spent his first season with the Kentucky Wildcats on a red shirt. The original plan was for him to play next season and enter the 2023 NBA Draft, but after testing the waters this year he has decided to stay in the 2022 NBA Draft without playing college basketball. He has moved up draft boards quickly and could easily be a top-five selection this year after a stellar pre-draft process.

.@ShaedonSharpe, the No. 1 recruit in ESPN’s 2022 class, is heading to @KentuckyMBB per @DraftExpress ?

Shaedon Sharpe is an incredibly athletic prospect whose numbers began jumping off the page near the end of his high school career.  While in high school he showcased an ability to play and finish through contact even against players bigger than him. He also highlighted that he knows how to use his athletic ability on the offensive and defensive sides of the ball. Sharpe also proved to be a fairly fast wing prospect with or without the ball in his hands. His athletic ability jumps out immediately when watching him and is a key reason he is so high on draft boards for the 2022 NBA Draft. The upside is high when it comes to what he could do athletically at the NBA level.

The athletic ability helps at the NBA level but pairing it with size will make NBA scouts give more than one head turn when it comes to prospects. Shaedon Sharpe has an NBA frame already and with his age has time to grow and fill out even more. The young wing prospect is listed at 6’6″ and around 200 pounds. An ideal size to play wing at the NBA level and it won’t be easy to defend him or score on him with that type of size. Pair his size with a wingspan that approaches seven-foot. Sharpe is an imposing-looking figure on the court and these measurables will surely help him in the NBA while he is adjusting to that level of basketball. The size and length should especially help him on the defensive end of the ball while he grows into his new NBA role.

When talking about Shaedon Sharpe and the 2022 NBA Draft, the potential is the name of the game. The wing prospect presents an almost completely blank, but talented slate for an NBA team to mold into the ideal NBA player. While he didn’t play college basketball he did get to practice for and learn under Head Coach John Calipari. If there is one thing that he is good at it’s getting prospects ready for the NBA Draft. Sharpe will have the benefit of knowing what is expected of him at the next level without the downside of potentially picking up bad habits from the college level of basketball. The NBA Draft is built on potential and it will be hard to find a player that has more than Sharpe outside of the big three in the 2022 NBA Draft.

The most glaring issue is Sharpe has not played a competitive game of basketball in almost a year and it was a high school game at that. Overall he is a massive question mark in almost every regard on the court and to an extent off the court. It is almost a guarantee that he will need time to adjust and learn to play at the top level of basketball. Getting to what we do know about his game there are a few things that stick out as concerns. His three-point jump shot looks like it could be a thing he will need to develop at an NBA level. While in high school he showcased a troubling tendency to be a volume shooter even when his shots weren’t falling. Overall, Sharpe is largely a massive question mark and could fail to adjust properly to the NBA when he hits the court.

Assuming Shaedon Sharpe can put everything together and play to his potential he could end up having a fairly similar playstyle to Los Angeles Clippers star Paul George. His defensive ability could be among the best in his class. Offensively he has some things to work on, but if the pieces fall into place he could prove to be a reliable scoring option in the NBA. The sky is the limit with the former 2022 number one overall recruit and it’s really about how he adjusts once he gets on an NBA court. Teams have given him plenty of looks and he could be drafted in the top five or slip slightly to the 6-10 range. While the risk is fairly high with Sharpe, the reward is also incredibly high. The right system could just turn him into a future NBA superstar. 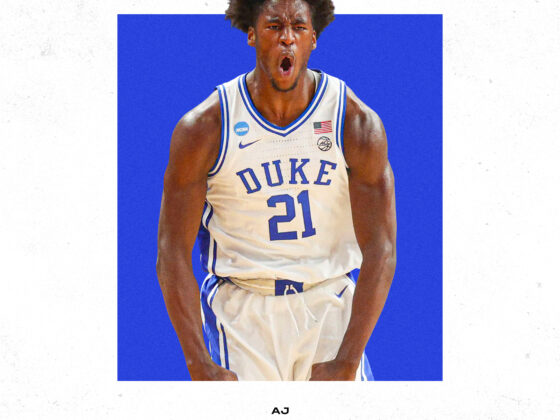 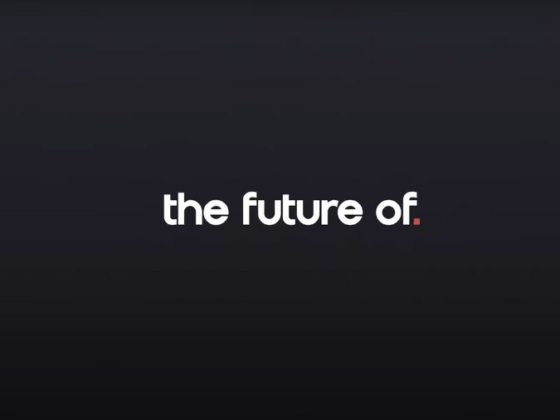 Travel Ahead In Time With Netflix’s ‘The Future Of’ Trailer