The Carolina Panthers and starting wide receiver Robby Anderson have agreed to a two-year extension worth $29.5 million. This deal will keep the veteran wide receiver on the Panthers past his 30th birthday. Anderson has gone from an undrafted free agent to receiving several sizable paydays in the NFL. The deal includes more guaranteed money and keeps him with the Panthers through the 2023 NFL season. This is a great move regardless but could prove to be even better if Sam Darnold ends up being the team’s long-term solution at quarterback. The two had solid chemistry with the New York Jets.

Sources: The #Panthers and WR Robby Anderson have agreed to terms on a 2-year, $29.5M extension to hand Anderson more guaranteed money and keep him in a Carolina uniform. He’ll be eligible for a fourth contract at age 30. The former undrafted WR cashes in again.? ? ?

Anderson had a great year last year in his first season with the Carolina Panthers. He posted 95 catches for 1,096 yards and three touchdowns for Carolina. His catches and yards were both career highs for the veteran wide receiver. He also had four rushing attempts for 15 yards last year. The four rushing attempts were also a career-high for Anderson. With Darnold under center, Anderson could have an even better year if they utilize the gun slinger’s strong arm.

Anderson has secured his future for now and has earned every penny with his play on the field. He should continue to be a primary weapon in the Panther’s offense and can help take the load off star running back Christian McCaffrey who is returning from a serious injury that happened last season. 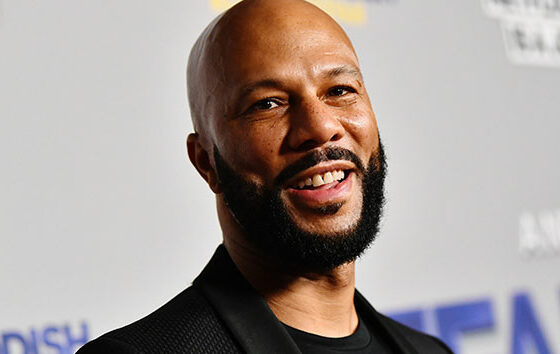 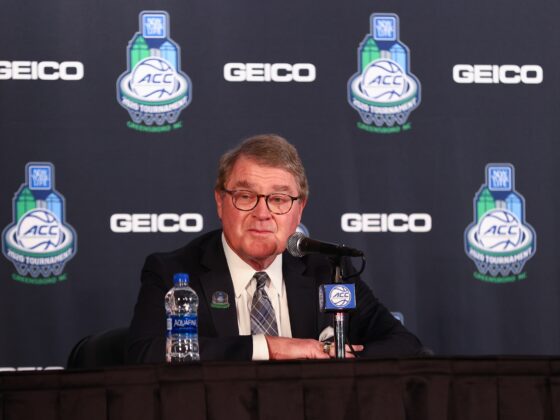