Disappointing news out of the New York Jets with the announcement that defensive end Carl Lawson would miss the season with a ruptured Achilles tendon. The injury was suffered on Thursday during practice and it immediately looked like a bad injury. He would later undergo an MRI and it confirmed that he had ruptured his Achilles tendon. The news is devastating because by all accounts he was having an amazing training camp and looked like a standout star on the roster. Jets’ safety Zane Lewis tore his patella tendon and sprained his MCL in the same practice. He is also out for the season.

#Jets pass-rusher Carl Lawson did suffer a torn Achilles, the MRI confirmed. He’s out for the season after being one of their best players in camp. Just a terrible blow.

Last season with the Cincinnati Bengals, Lawson posted 18 solo tackles and 36 combined tackles. He paired those numbers with 5.5 sacks, 4.0 tackles for a loss, and 32 quarterback hits. The Quarterback hits were a career-high for him. Lawson played all 16 games and had 11 starts for the Bengals. His numbers were the highest four seasons ago during his rookie season, but he has always been a steady presence on the defensive line for the Bengals.

“I’m able to execute on command. It’s kinda like Neo in The Matrix, where he’s just doing it. That’s where I’m getting to as a player”

Carl Lawson says his game is reaching another level: pic.twitter.com/FSqUR0cP84

The Jets are in yet another rebuild and losing a starter doesn’t help matters. Lawson suffered a devastating injury and has a long road to recovery. We here at Def Pen Sports wish him the best in his recovery. 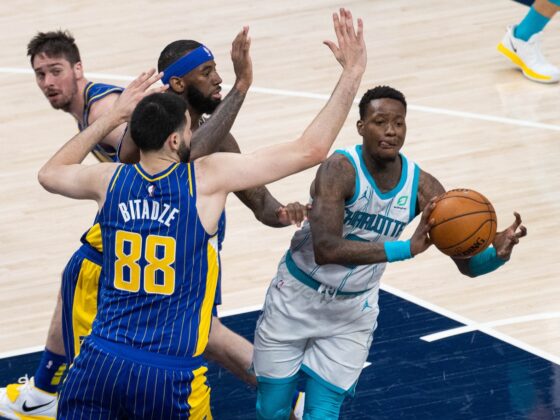 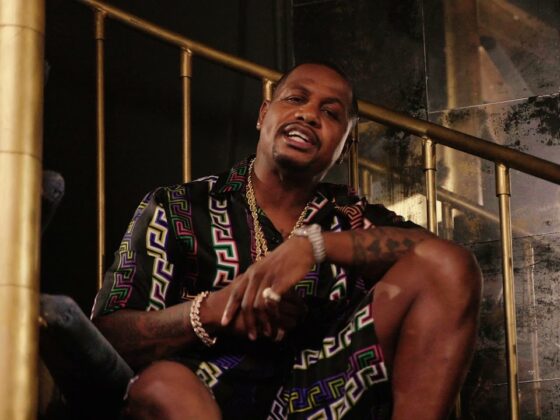