Head Coach Buzz Williams and the Texas A&M Aggies have landed the commitment of 2024 top 60 recruit and top 20 small forward Rob Dockery. The four-star prospect is not a likely “one and done” prospect, but he should have an immediate impact in his freshman season. Dockery does have NBA aspirations and came to get there after two or three seasons in college basketball. He committed to the Texas A&M Aggies over the LSU Tigers, Howard Bison, and Maryland Terrapins. Buzz Williams is attempting to build the Aggies program into something better and to do that he will need top four-star talent.

Breaking: 2024 four-star Rob Dockery has committed to Texas A&M, he tells me.

The Aggies have not made the level of noise that was expected since Buzz Williams took over the program. They’ve landed some talented recruits like Rob Dockery in that time, but that hasn’t necessarily translated into a lot of wins. Dockery will not arrive on campus until 2024 and before then the program will need to win some more games or Willimas could find himself on the hot seat.

Rob Dockery is the type of four-star recruit that programs need to stay consistent. Freshmen that can impact the game immediately without being a “one-and-done” prospect are vital when it comes to winning college basketball games. He could make some noise heading into the 2026 NBA Draft or the 2027 NBA Draft. 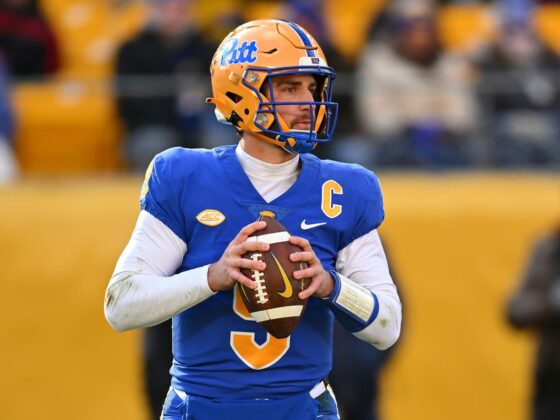 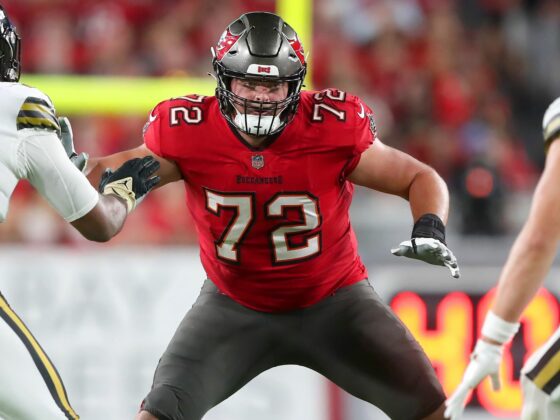 Josh Wells Out for Season with Torn Patellar Tendon