The scandal surrounding R. Kelly only grows as his predatory habits continue to make way to mainstream media. Lifetime released a trailer for upcoming docuseries Surviving R. Kelly chronicling the traumatic experiences of R. Kelly’s accusers through their own experiences.  Robert Kelly,  known artistically as R. Kelly faces decades of sexual abuse, mental and physical abuse accusations from girls and women ranging from teenagers to adults.

“R. Kelly’s this fun, laughing, loving guy, but Robert is the devil.”

“There’s a difference between R. Kelly and Robert.  R. Kelly’s this fun, laughing, loving guy, but Robert is the devil” one woman voiced in the trailer for the 3-part docuseries. The project features interviews with several women who made claims of abuse at the hands of Kelly.  This year, women and families have come forward both anonymously and known, sharing details of R. Kelly’s violent capabilities.

Buzzfeed reports Kelly leads a sex cult with multiple women being held against their will. A family, whose last name is withheld, says they last saw their daughter December 2016 as their suspicions of Kelly’s misconduct grew stronger.

“Three former members of Kelly’s inner circle — Cheryl Mack, Kitti Jones, and Asante McGee — provided details supporting the parents’ worst fears. They said six women live in properties rented by Kelly in Chicago and the Atlanta suburbs, and he controls every aspect of their lives: dictating what they eat, how they dress, when they bathe, when they sleep, and how they engage in sexual encounters that he records.”

A woman named Jerhonda Pace publicly shared her story on The Real, describing how she met him and a sexual trainer on his tour bus at the age of 16.  She details physical and mental abuse as punishment and how she finally escaped and never looked back.  R. Kelly’s ex-wife Andrea Kelly also shared how she suffers from PTSD from abuse suffered during the couple’s marriage, including an incident where she almost died.

Surviving R. Kelly features interviews from over 50 people including John Legend, Wendy Williams and Tarana Burke, activist, and creator of the #MeToo movement. This docuseries is not the only mainstream effort to make Kelly’s transgressions more prominent than his music. #MuteRKelly, a grassroots organization aiming to end the career of the Chicago native. They gained backing from Hollywood powered #TimesUp.  Hopefully, the combined efforts will give solace and closure to survivors and end R. Kelly’s reign of terror.

Watch the trailer below: 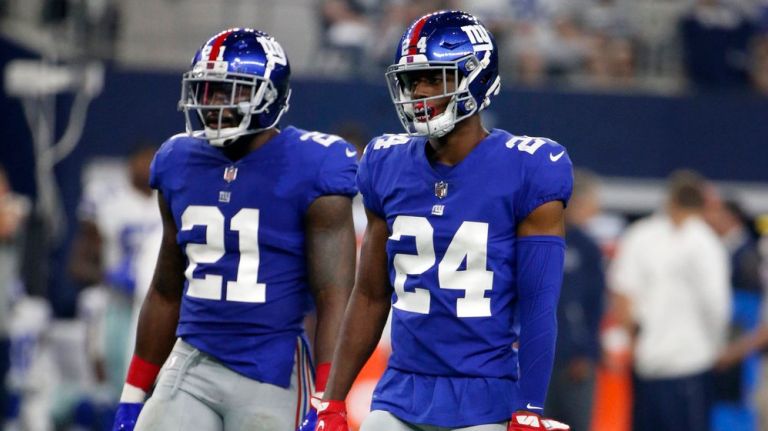 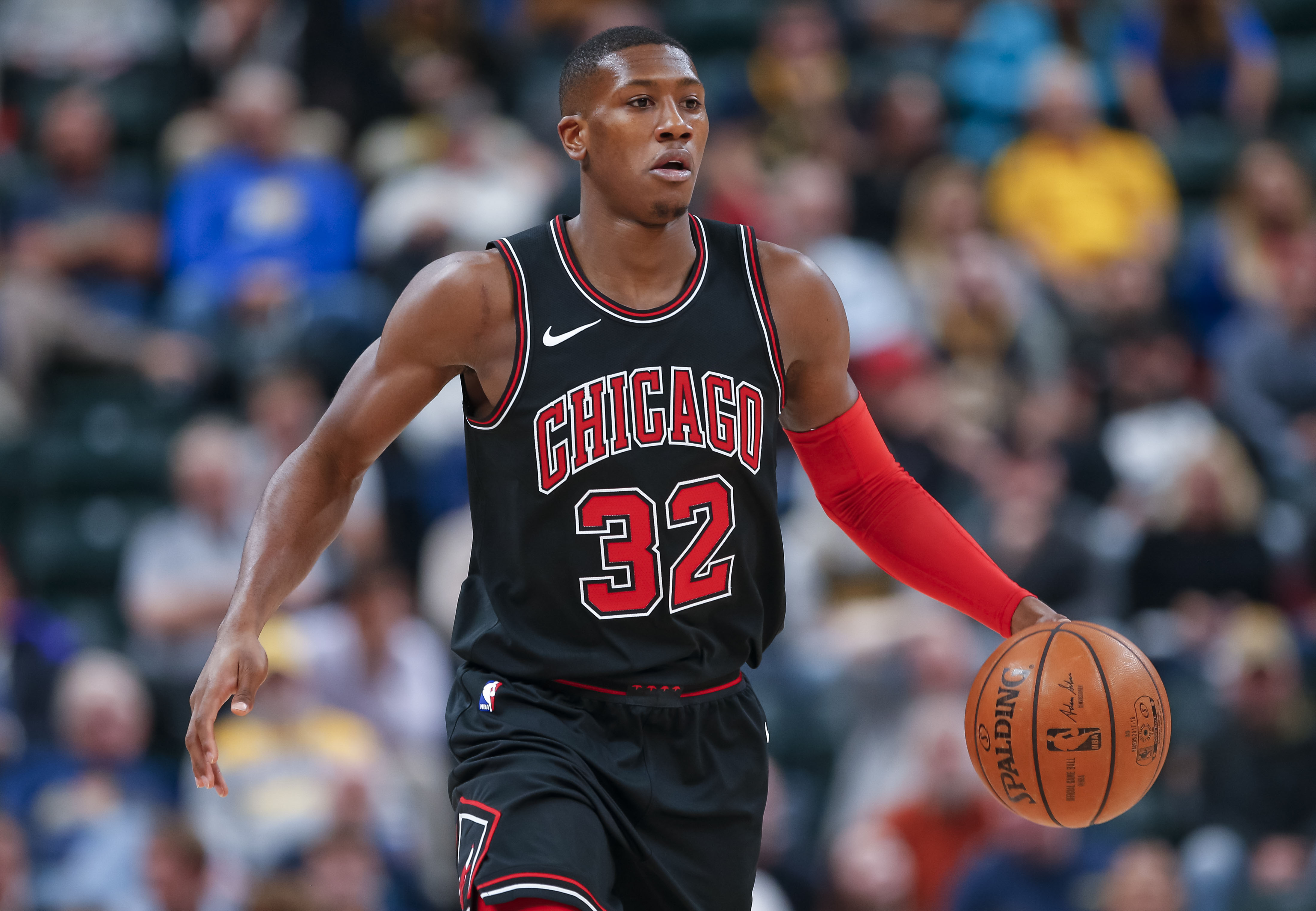