R.J. Hampton wasn’t a typical five-star recruit heading out of high school. The guard decided to forgo the college route and signed professionally with the New Zealand Breakers for a year. LaMelo Ball following Hampton to the same league overshadowed the guard some heading into the 2020 NBA Draft. His draft stock has slipped since playing in New Zealand, but he is still projected to be a lottery pick. There was a period that Hampton was considered the best prospect in this year’s class. He is NBA ready and should provide an immediate impact on the next level.

R.J. Hampton looks like an NBA guard on the court. He has excellent size and the frame to match. When looking at him on offense and defense he just looks like he belongs in the main rotation of an NBA roster. Simply put R.J. Hampton looks the part of an NBA point guard or shooting guard. He will be nearly 20 years old when he suits up in the NBA and at such a young age his body is already looking NBA ready. Adding in NBA facilities and training should do wonders for the young guard once he suits up in the NBA.

Hampton measures in at 6’4″ and around 180 pounds, which is ideal for the guard position in the NBA. His wingspan is very impressive measuring in at a solid 6’7″ and a standing reach of 8’4″. Hampton’s size has seemingly not hampered his speed while on the court. He can get up and down the court just as fast as guys smaller than him. Hampton looks like a perfect fit in an NBA backcourt. There are plenty of NBA teams that will give the guard a second look just on his size and length alone.

R.J. Hampton played rotation minutes in his lone season with the New Zealand Breakers. The statistics on paper don’t look amazing in a vacuum. It is important to remember that the guard was playing his first professional games straight out of high school. There were flashes of the great playmaker that he could be while with the Breakers. His ability to create his own shot in the mid-range and get other shooters open was highlighted while playing overseas. He can also get to the rim and finish strong. Hampton has the ability to run an NBA offense if given the chance. Playing behind a good NBA point guard to start may help him some moving forward. He has shown the ability to thrive if he is thrown straight into the fire if that happens.

R.J. Hampton is a very good defender especially when his age is considered. He has the instincts and the intangibles to develop into a good NBA defender. The NBA is full of guards that can score at will and someone that can sow those guys down could be invaluable. While he was in New Zealand he averaged 1.1 steals and .3 blocks in just 20.6 minutes per game. Hampton even managed to bring in over three defensive rebounds per game while playing internationally. The ability for Hampton is there on the defensive side of the ball. Hampton is very good at turning his defense into transition baskets on the other end. His skillset alone should be able to keep him as an NBA lottery pick.

The immediate issue with Hampton in his jump to the NBA is his three-point jump shot. NBA basketball revolves around a guard’s ability to hit from beyond the arc. Throughout his time in high school and New Zealand, Hampton hasn’t shown much range from beyond the arc. While he was in New Zealand he only hit 29.5 percent of threes that he attempted. He may never be a great shooter from beyond the arc in the NBA. His percentage gets much better when he moves into the midrange, but that seems to be a dying breed in the NBA. It isn’t a dealbreaker for NBA teams, but three-pointers are the “bread and butter” for NBA teams.

Hampton is a far better prospect in transition compared to a half-court setting. There are moments where he takes poor shots and losses the ball in the half-court setting. He averaged 1.5 turnovers per game with the Breakers. The talent is there with Hampton, but the main concern is that his playstyle might not fit the NBA well. Midrange and transition scoring aren’t typical ways to score in today’s NBA. Talented players find ways to make an impact. so that will be Hampton’s mission when he suits up.

Dante Exum was a high lottery pick and it would be easy to argue that injuries derailed his career so far. Hampton is a similar size compared to Exum with similar frames. They also have a similar skillset when translating to the NBA. The Australia connection doesn’t have much to do with the comparison, but they both played professionally down under. Hampton can become what an injury-free Dante Exum may have become. The biggest question is how well his game will translate to the NBA level when he gets there. He should still be a lottery pick but has likely slipped below his original projection in the 2020 NBA Draft. 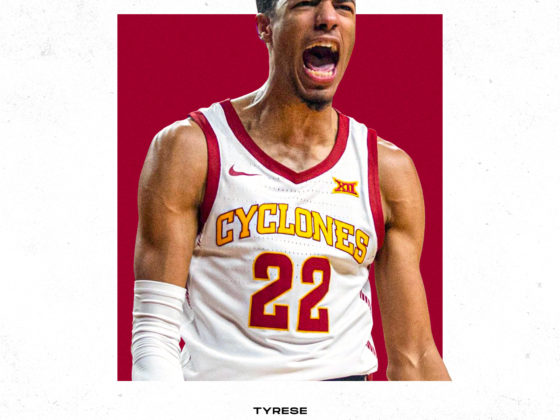 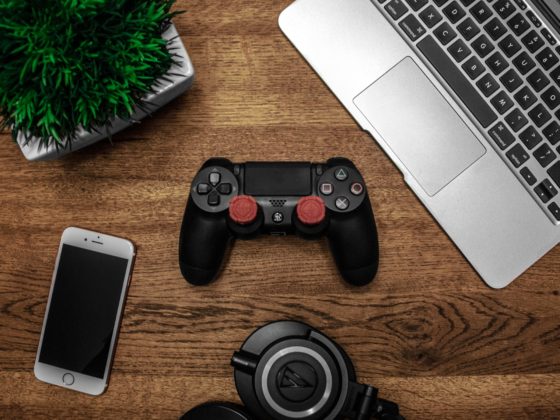