Rihanna’s premier imprint, Savage X Fenty, will reportedly pay $1.2 million to settle a lawsuit in which the company was accused of defrauding customers.

A report from The East Bay Times indicates that the counties of Santa Clara, Santa Cruz, Los Angeles and San Diego accused the company of fraudulently enrolling customers in a VIP program after making online purchases. Once enrolled in this program, customers would be hit with recurring  monthly charges until the membership was cancelled. During the investigation, Santa Clara District Attorney’s Office says that the company cooperated with investigators and made efforts to modify its website and present automatic renewal alerts that would inform customers of upcoming charges.

“Consumers have a right to know up front what they are paying for and how often,” Santa Clara County Deputy District Attorney said, per The Grio.

“Businesses have a duty to be transparent about their automatic renewal charges.” 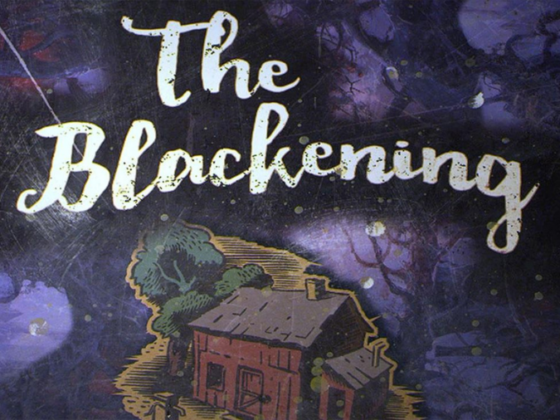 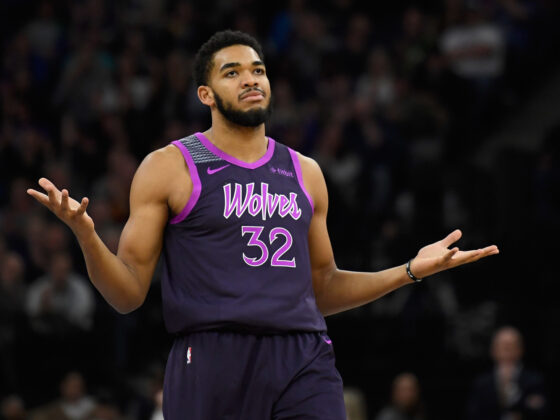 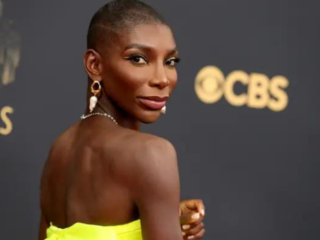 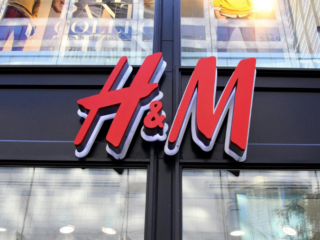 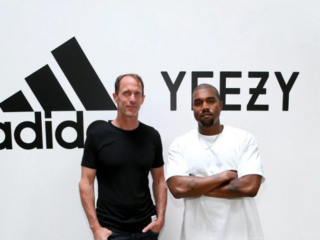 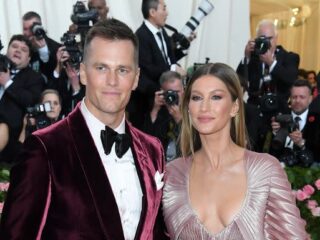 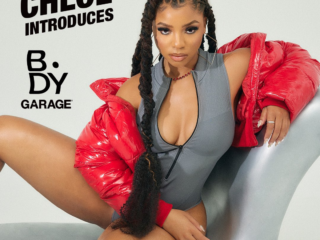