The San Diego Padres have reportedly agreed to a 14-year, $340 million contract extension with shortstop Fernando Tatís Jr. who has become a focal point in their organization. Tatís Jr. was going to be heading into his first arbitration-eligible season, and the Padres chose to commit to their star.

The Padres also brought in Manny Machado on a long-term contract that locks down the left side of their infield for years to come. ESPN insider Jeff Passan tweeted out the details of the contract extension.

Star shortstop Fernando Tatis Jr. and the San Diego Padres are in agreement on a 14-year, $340 million contract extension, a source familiar with the deal tells ESPN.

The rising star has only played in the big leagues for two years but is going to be one of the game’s best. Tatís Jr. was awarded the third biggest deal ever, continuing the Padres’ stellar winter after landing Blake Snell in a blockbuster trade earlier this offseason.

In 2020, Tatís Jr. played in 59 games for the Padres, where he hit .277/.366/.571 with 17 home runs and 45 RBI. The Padres now have two of the largest contracts in Major League Baseball history playing for their team at the same time with Machado and now Tatís Jr. with this contract.

In 2021, the Padres are looking to rival the Los Angeles Dodgers, who were 2020 World Series Champions, and they have had the offseason to prove that they can contend. 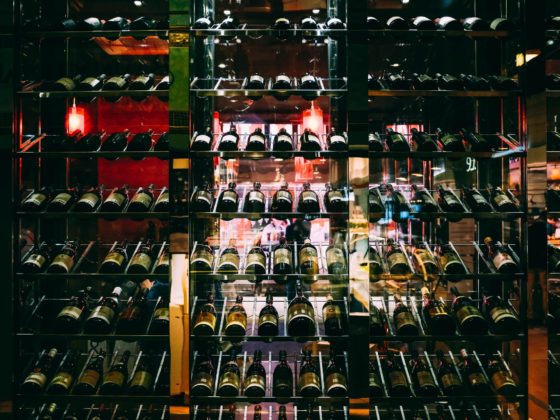 Where to Keep Your Sweet Stash of Liquid Grapes 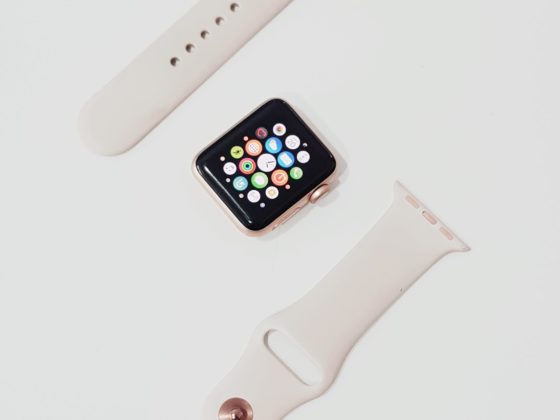