Music fans that display a good amount of patience are being rewarded. After a five-year absence, fans of Kendrick Lamar were rewarded with Mr. Morale and the Big Steppers. Elsewhere, fans of Beyoncé were gifted with Renaissance after a six-year break. Now, it appears that fans of Rihanna will be rewarded in the future.

Six years have passed since the release of Anti, but it appears that Rihanna is ready to return in a major way. First, she shared “Lift Me Up” from the Black Panther: Wakanda Forever soundtrack. Days later, she has returned to celebrate the film’s release by dropping a new track called “Born Again.”

With the release of “Born Again,” fans are left wondering if this will lead to an entirely new project. Recently, she addressed rumors of new music while attending a Savage Fenty event.

“[The] Super Bowl is one thing, but new music another thing. Do you hear that fans? The second that I announced [that I would be performing at the Super Bowl], I said, ‘They’re going to think my album is coming. I need to get to work.’ I do have new music coming out. We’ll see. [It’s] unrelated,” Rihanna told the Associated Press.

Until Rihanna speaks again, “Born Again” will have to hold fans over. Check out the track below. 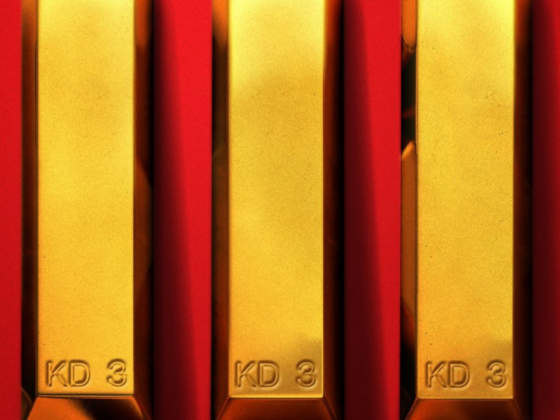 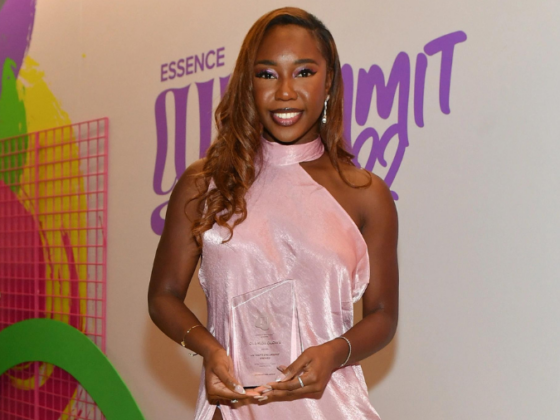