Ricky Rubio and the Phoenix Suns have agreed to a three-year, $51 million deal according to The Athletic’s Shams Charania.

It was well known before free agency began that Rubio was no longer a priority for the Utah Jazz. Phoenix has young talent across the roster and was looking for a floor general to lead them after being forced to have Devin Booker run as the primary playmaker. Bringing in Rubio should be a nice complement to Booker to run a more open offense.

The 28-year-old Rubio averaged 12.7 points, 6.1 assists and 1.3 steals per game last season. Phoenix has been an unstable franchise over the last few seasons, between the roster and coaching changes. The Suns will now hope that this is the final piece for them to finally get back into the playoff mix. 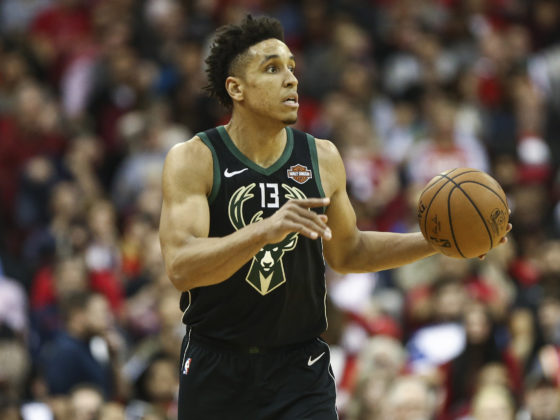 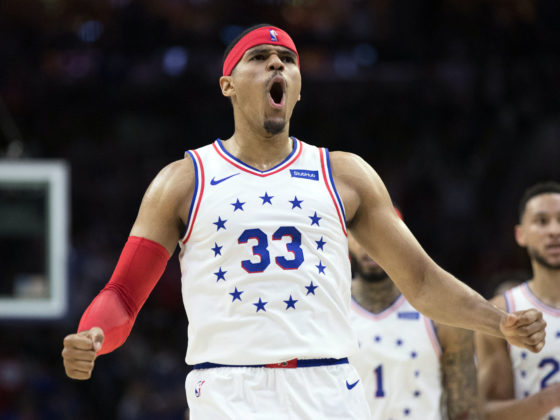