Coming off another solid campaign in which they were again bounced early in the playoffs, the Utah Jazz have some pressing questions to attend to this summer. Perhaps chief among these is the future of point guard Ricky Rubio, whose contract expires this offseason after two years with the club. The Jazz acquired Rubio in a trade from the Timberwolves in 2017.

Since then, Rubio has served as Utah’s starting floor general and has done a serviceable job alongside Donovan Mitchell helping lead the Jazz to the playoffs in back to back seasons. However, his time in Utah appears to be coming to an end, as according to Catalunya Radio’s Ernest Macia, the Jazz informed Rubio that he is not a priority for them this offseason.

Even though Ricky Rubio has been the ideal backcourt partner to a blossoming volume shooter such as Donovan Michell, it seems the franchise is still looking to move on. Rubio is undeniably a good NBA starter, but he’s not a star by any means and this is likely what they’re after at the point guard position in order to keep pace in the Western Conference.

Mitchell is a capable young scorer but Utah needs to find a way to add more talent around him. Rudy Gobert is an elite interior anchor but their perimeter threats offensively remain extremely limited. The Jazz are likely hoping to replace Rubio with a more polished offensive threat, and they were rumored to be linked with Grizzlies point guard Mike Conley in the past. This is gearing up to be a big summer for both Rubio and the Jazz who seem to be set on going their separate ways. 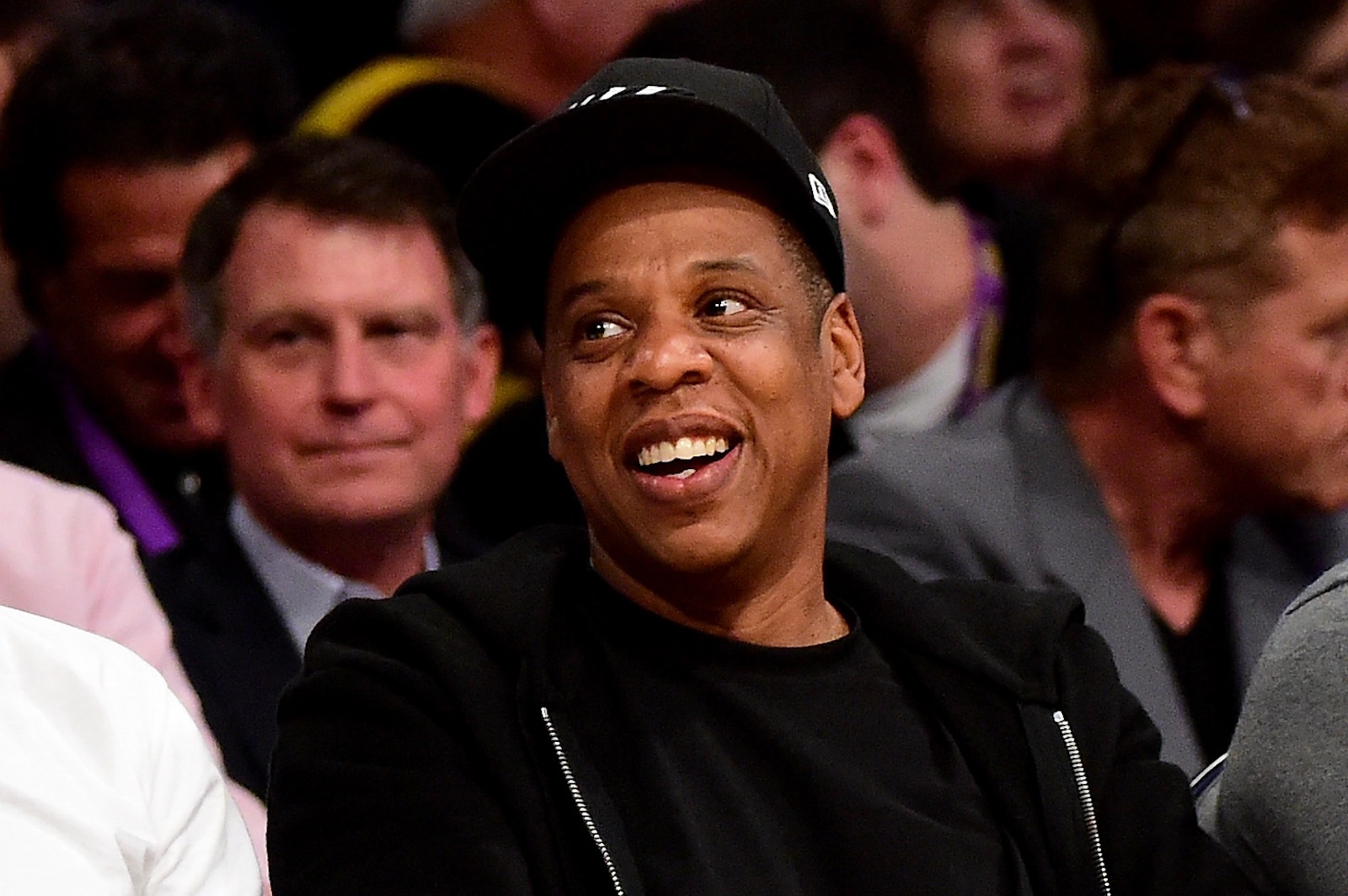 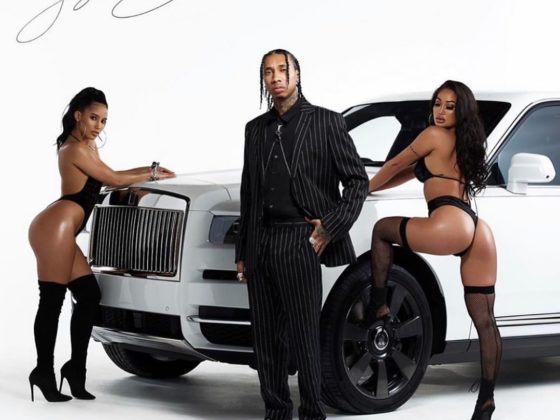