In 2017, Floyd Mayweather Jr. ended his retirement and returned to professional boxing in order to fight former UFC champion Conor McGregor. Meeting down in Las Vegas, Mayweather easily controlled the pace of the fight and cruised to a 10-round stoppage. For many fans within the United States, the McGregor fight was the last time they saw him step into the ring. However, it is not his most recent bout.

In 2018, Mayweather Jr. returned to the ring for a boxing exhibition with undefeated kickboxing star Tenshin Nasukawa. Set for New Year’s Eve in Tokyo, Mayweather Jr. and Nasukawa promised to bring a bit of flair and entertainment. With Mayweather Jr.’s next exhibition set to take place in Miami this weekend, let’s take a look back at his most recent fight.

Round One: In the later portion of his career, Mayweather Jr. often entered the ring as the much smaller man. His fight against Nasukawa was the complete opposite. While the fight was billed as a welterweight matchup, Mayweather Jr. appeared to tower over the Japanese phenom.

For the first minute or so, Mayweather Jr. smiled and grinned as the two fighters got their bearings. Then, Mayweather Jr. decided to push the gas pedal by throwing a lead right hand. From there, the instincts of a professional prizefighter kicked in. He walked Nasukwawa down and landed a left down then sent him backpeadling before he fell to the ground.

Once Nasukawa got back up he tried to push the pace himself, but that appeared to be the worst thing he could do. The crowd cheered as he threw combinations and he even made Floyd miss at one point. Unfortunately, Mayweather Jr. didn’t respect Nasukawa’s punching power at all. Instead, he walked him down, threw one right hand to the body and one right hand to the head. Nasukawa beat the count, but it was all over at that point.

Nasukawa fought off of his back foot most of the fight and he could never make Mayweather Jr. respect his power. If Paul does both of those things, he will be in for a long night (or short night). 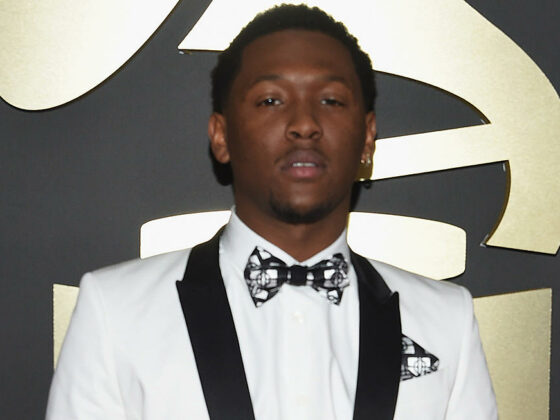 Hit-Boy Calls On Kendrick Lamar & KIRBY For “Back In Traffic” 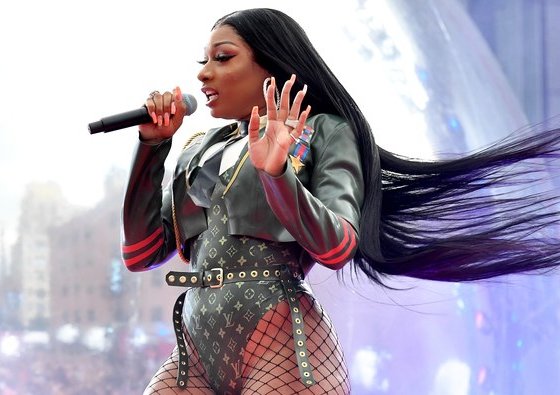 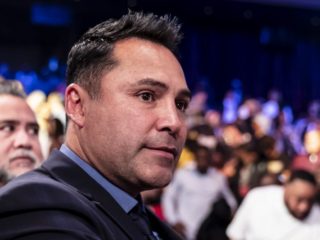 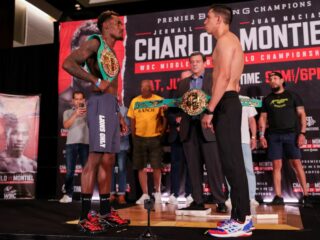 How To Watch: Silva-Chavez Jr., Charlo-Montiel, Inoue-Dasmarinas And More Cap Off An Eventful Day In Boxing 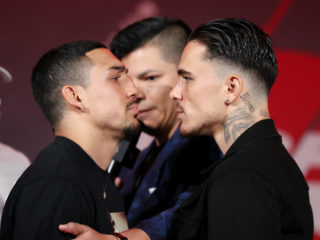 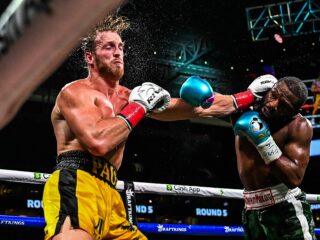 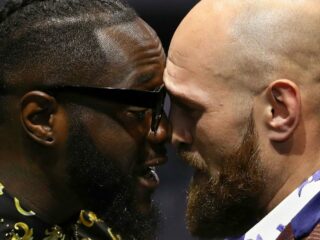 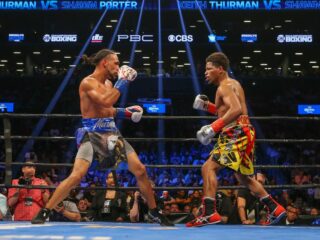