Music video countdown shows are back, but in a revolutionized way. Working with REVOLT, Big Tigger and Rapsody have developed Off Top, a new series that highlights music videos, creatives and lyricists.

“We wanted to create a must-stop destination for hip hop’s most talented emcees to prove why they deserve to be considered among the best lyricists in the game,” REVOLT CEO Detavio Samuels said about the new show.

Just a few days after the show was officially launched at REVOLT, Big Tigger and Rapsody tapped in with Griselda’s own Conway The Machine to discuss everything from Griselda to maintaining his originality and creativity.

In addition to chopping it up with Big Tigger and Rapsody, the New York native came to do what he does best, rap. The Griselda star rhymed over Jay-Z’s “Ignant Sh*t” just before he left the REVOLT studios.

All together, Off Top is off to a fast start at REVOLT. Check out the full episode below. 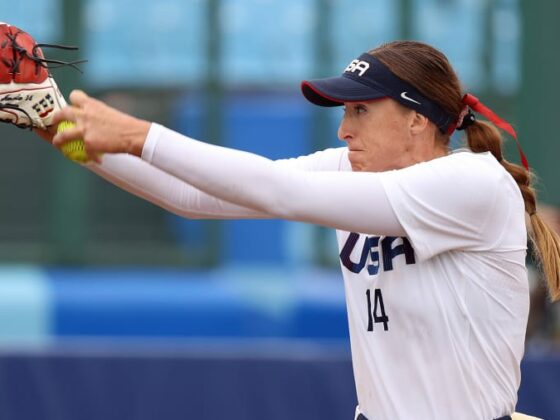 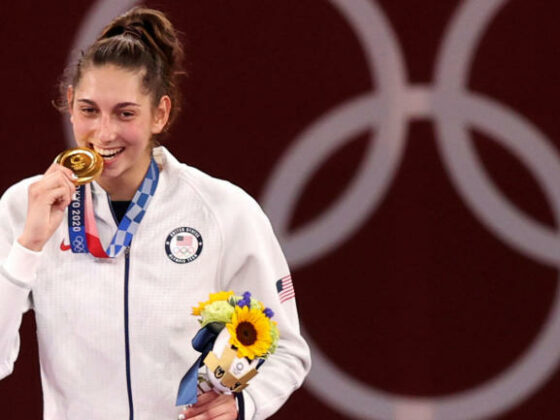