Undisputed super middleweight champion Saul “Canelo” Alvarez is still enjoying his hard-earned vacation, but it does appear that he is beginning to pick out his next opponent. According to a report from boxing insider Mike Coppinger, Alvarez has received deals from Al Haymon’s PBC and Eddie Hearn’s Matchroom Boxing.

Alvarez last fought former super middleweight champion Caleb Plant on November 6, 2021 at the MGM Grand Arena in Las Vegas, Nevada. The Mexican fighter stopped his opponent late and became the first undisputed super middleweight champion of the four-belt era. Since then, his team has teased fights with Ilunga Makabu and Artur Beterbiev. However, nothing hs been confirmed.

In the meantime, Alvarez will turn his attention toward his second love, golf. He is scheduled to play in the Pebble Beach Pro-Am golf tournament next week. 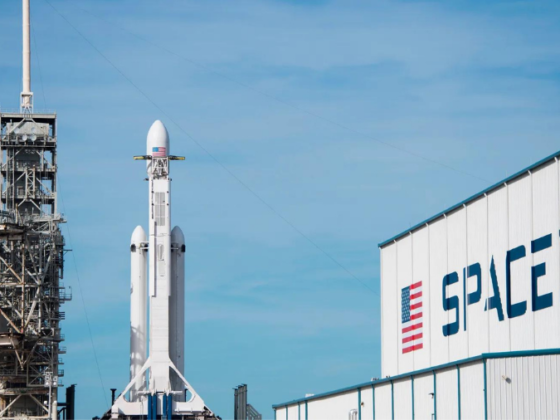 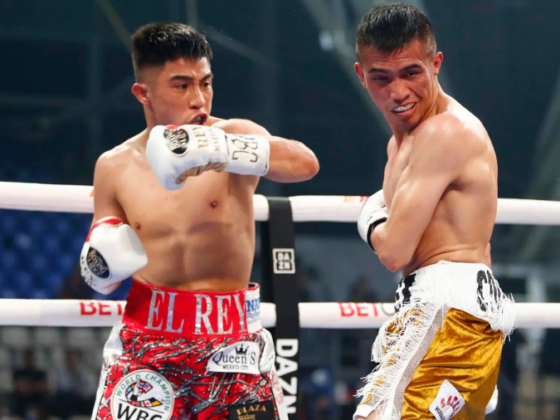