The Los Angeles Angels have locked down their franchise superstar for the foreseen future. Mike  Trout has agreed to a 12-year, $430 million contract that has officially locked him down in Los Angeles for the time being. It is no secret that Trout likes the Angels organization and he has made it evident that he wants to stick around there and the contract definitely reflects that. Jeff Passan of Yahoo! Sports was first to report the monstrous extension.

Mike Trout still has $66.5M remaining on his current deal w/ the #Angels. Add in $430M of new guarantees, and at the end of the day, he’ll have a career earnings of $577.85M, the most in major American sports history.

Trout’s 2018 season was no short of incredible, with a .312/.628/.460 slash line, 39 home runs, 79 RBI’s, and 24 stolen bases earned him a second place spot in the MVP race voting. The Angels focus will now be shifting into making sure they can contend and become a playoff team so that this generational talent is not wasted. Trout is around for the long haul with the Angels and they will only hope that the team they’re building is going to be in contention for the postseason in the near future. 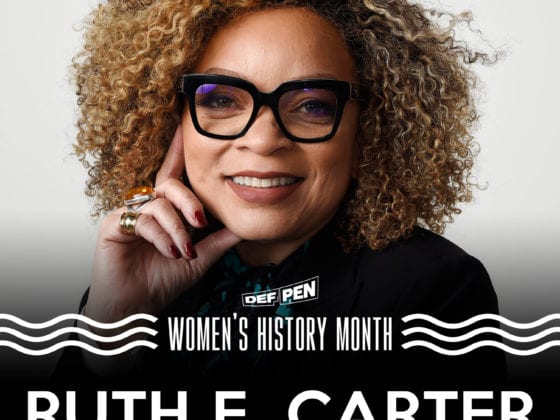 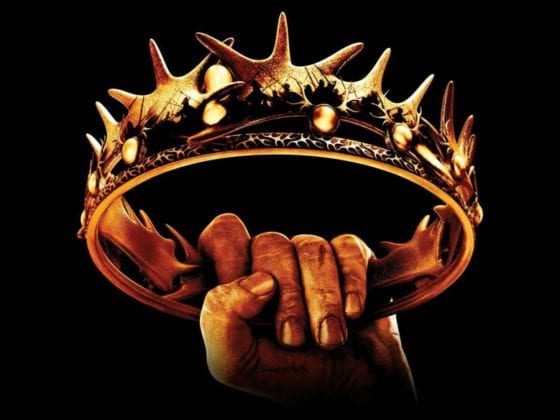