The Free Agency lull has ended, and Bryce Harper has agreed to the terms of a huge 13-year, $330 million contract with the Philadelphia Phillies. Harper was the most valuable free agent on the market this year second to Manny Machado who signed with the San Diego Padres on a 10-year, $300 million contract.

Free agent outfielder Bryce Harper is finalizing an agreement on a deal with the Philadelphia Phillies, league sources tell ESPN.

Bryce Harper’s deal with the Philadelphia Phillies will be for $330 million, a new record for overall dollars, topping the $325 million of Giancarlo Stanton, league sources tell ESPN.

Bryce Harper’s deal with the Phillies will be for 13 years and $330M, league sources tell ESPN. It will not include any opt-outs.

Both Harper and Machado waited an extremely long time to sign which just worries the league of a possible incoming strike between the MLBPA and the commissioner. Harper smashed a .249 average with 34 home runs and 100 RBI’s for the Nationals in 2018. Both he and Machado were all-stars this past year and they were two of last true starting players to sign major league contracts this offseason. The Philadelphia Phillies, San Diego Padres, San Francisco Giants, Washington Nationals, and Chicago White Sox were the teams who were the most pressing in pursuit of Harper at one point over the course of the offseason. 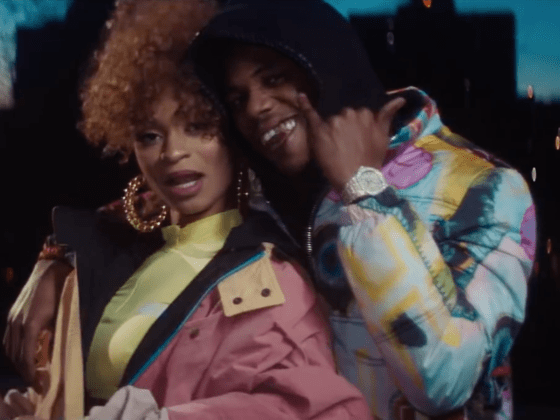 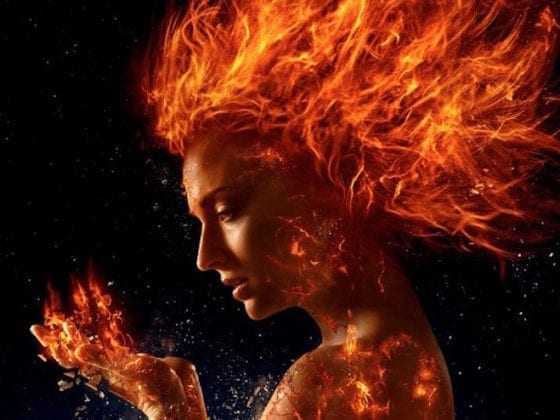