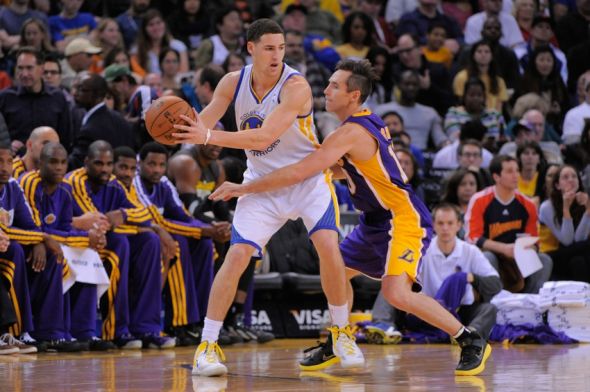 The Los Angeles Lakers have been in talks to acquire Golden State Warriors guard Klay Thompson in exchange for their seventh overall pick in next week’s NBA Draft, via the LA Times. The deal is said to be part of a bigger three-team deal that would send Minnesota Timberwolves forward Kevin Love to Golden State.

There is still hesitancy on both sides. The Warriors are unsure if they want to let go of Thompson, one half of their “Splash Bros.” tandem. They may look to hold onto his $4.5 million contract and still go after Love. Thompson becomes a restricted free agent after next season.

The Lakers are simply looking to make the best possible upgrade to their roster. This deal implies that they might prefer Thompson’s elite and established outside shooting services before having to develop their no. 7 draft pick, which is understandable given that only Kobe Bryant, Steve Nash, and Robert Sacre are in the Lakers’ books for guaranteed money when free agency starts on July 1.

Being “in talks” are common for the Lakers, who have traded or sold every first-round draft pick since 2007, but this is the first real sign of potential movement involving their top-ten draft pick. Strong options for the Lakers in this year’s draft include Julius Randle, Aaron Gordon, Marcus Smart, Dante Exum, Noah Vonleh, and yes, even still Joel Embiid. 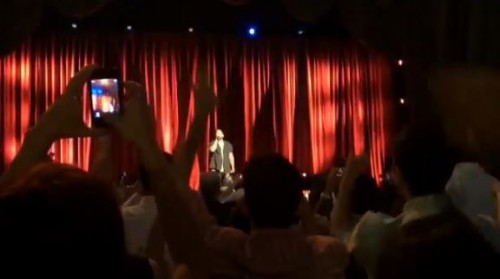 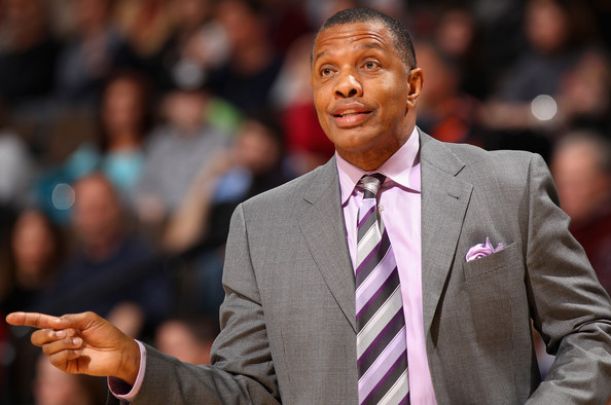