2020 isn’t finished spreading its misery. According to ESPN’s Adrian Wojnarowski, Klay Thompson endured a torn achilles during a workout Wednesday. The five-time All-Star was on the verge of returning after missing all of last season with a torn ACL.

Despite the terrible news, all is not lost for the Warriors and the All-Star guard. Thompson received some positive news following an MRI on Thursday morning. Per Wojnarowki’s report, the tear of the achilles isn’t damaged to the point of no return. Thompson was informed to expect a full recovery.

Before the achilles report surfaced, rumors claiming Thompson couldn’t put weight on his foot emerged. Unfortunately, those rumors were seemingly true. A surgery date isn’t official at this time.

Only two seasons removed from winning two out of three championships, the Warriors arrive at a massive fork in the road. To obtain future talent, sacrifices are inevitable. Whether the front office deems Draymond Green or Andrew Wiggins as trade chips or the coveted 2021 Minnestoa pick, the front office must make a difficult decision.

The list of star players who fell to the wrath of the dreaded achilles causes a black cloud to loom over the Warriors’ franchise. The pressure is on for the assumed NBA contenders. Aside from drafting James Wiseman with the second pick, Golden State lacks talented youth in the rotation.

The Warriors don’t have the significant cap space to add a player via free agency in light of losing a sure-fire All-Star for the entire season. Thompson, who hasn’t played a game of NBA basketball since June 2019, brought elite shooting and defense to a dynasty.

Although the Golden State Warriors do possess a trade exception along with other assets, it’s clear the team will suffer without Thompson’s All-NBA contributions. Without Thompson’s services, expect the Warriors front office to get creative in the trade market. 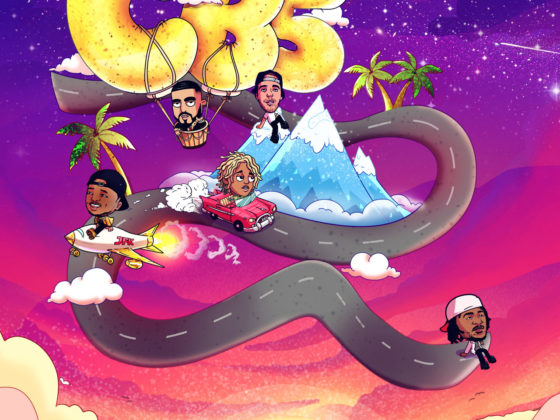