The Los Angeles Lakers will lose their draft pick to the Philadelphia 76ers if it falls out of the top three. It’s a situation that many in Los Angeles hope do not happen because this team is young, with a new, young, head coach in Luke Walton and they are a few pieces away from contending, so a guy like Ben Simmons or Brandon Ingram could help.

Even if it is in the top three, though, they may look to trade the pick, according to Colin Cowherd of Fox Sports:

“I’ve been told by 2 separate sources — even if the Lakers get the No. 1 pick, they’re trading it.” – @ColinCowherdhttps://t.co/kHG6mV9TPP

Cowherd goes on to say: “They don’t want to rebuild anymore. They want to get a star NBA player. They will call teams if they get the number one pick, and shop it around the league.”

Cowherd also says that the Lakers are going to try and trade their young players for more experienced stars. His logic is that in cities like L.A. and Miami –big market cities– teams can’t afford to undergo rebuilding seasons because, as he puts it: “there’s stuff to do there.” Fans don’t have to go to Laker games; they have other options. Cowherd pointed to DeMar DeRozan as a player that he thinks the Lakers will bring in. He also says it’s no secret that the Lakers like DeMarcus Cousins “a lot.” Basically, the Lakers should go after some free agents.

Now, Cowherd’s “sources” aren’t always the most accurate, so I wouldn’t take this report with too much weight. However, his opinion is definitely worth noting being a seasoned media member. 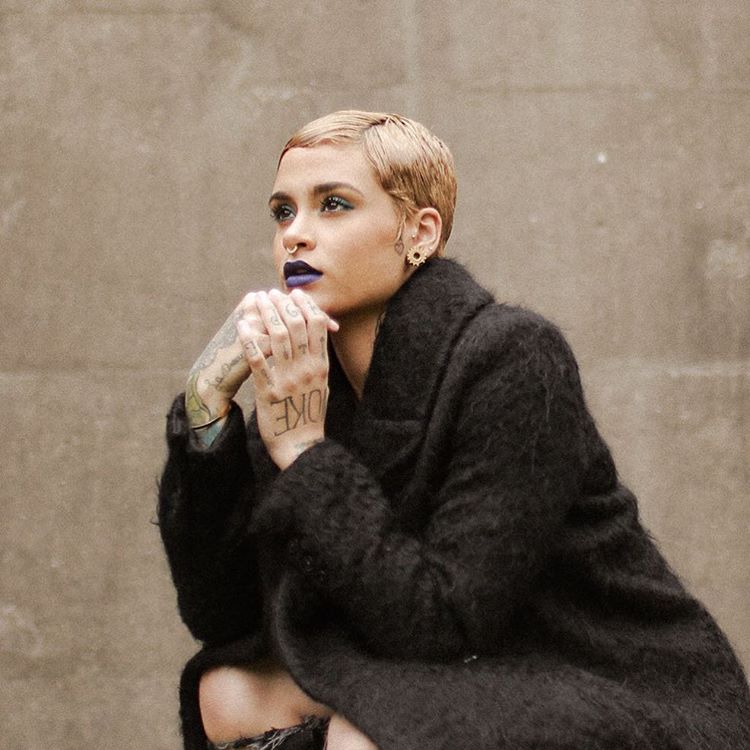 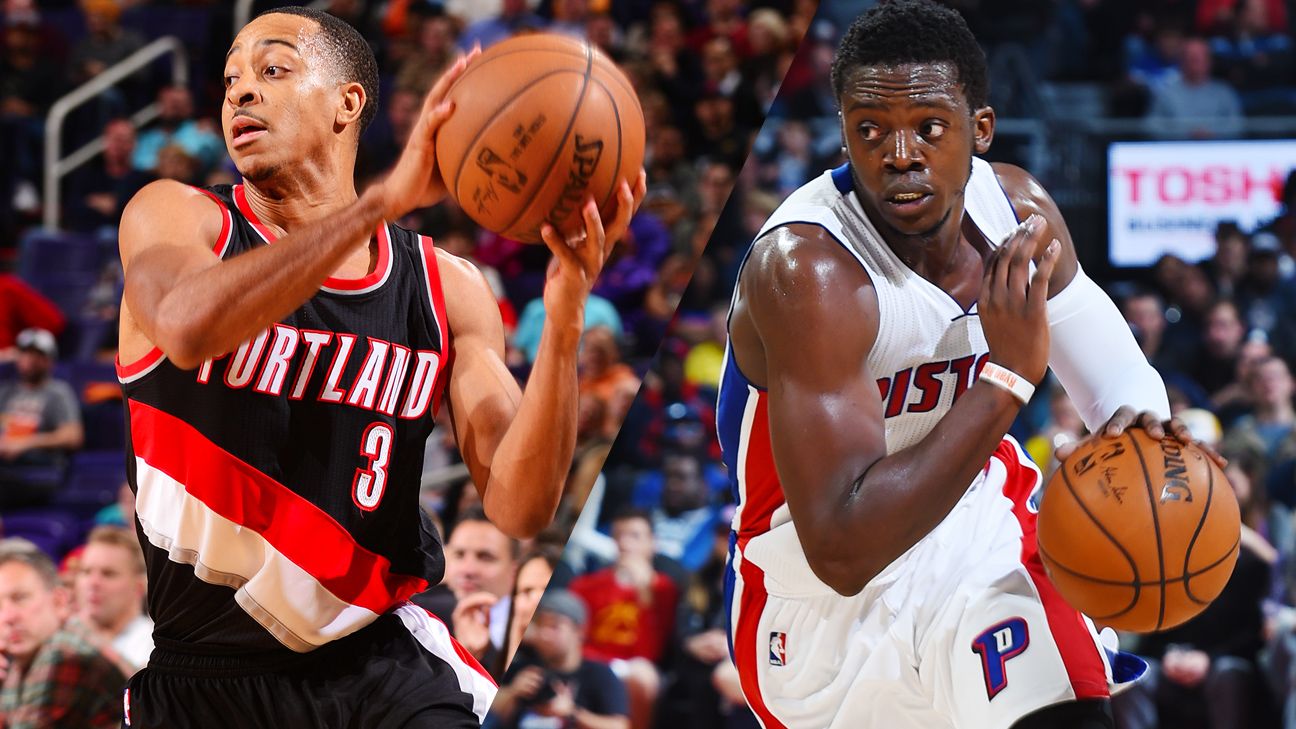 The Rise and Promise of the NBA D-League